Since it's been almost 4 years (March 2013) since I had Gastric Sleeve Surgery and I've had 2 babies since then, I feel like I should probably update the purpose of this page.  This page is to give me motivation (and maybe you too...).

Motivation to not go back to the way I was before surgery but also motivation to strive to be the best me I can be.

These are some pictures that I want to always remember so I can work hard to take care of myself in a healthy way.  My journey certainly did not start in 2011 as I've dealt with these issues literally my entire life.  This is just where I choose to start the pictures (for everyone's sake lol). 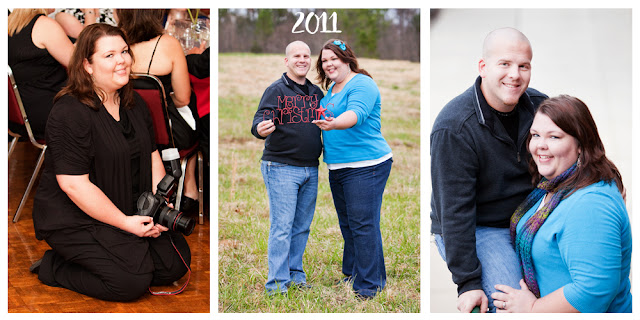 2012.... a once in a lifetime (probably, anyway) trip to Italy and I was at my absolute highest weight I'd ever been and miserable. 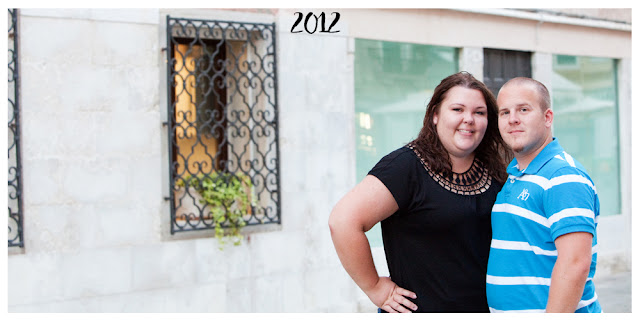 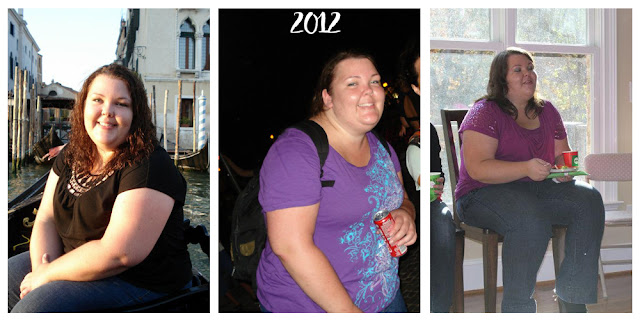 March 2013, I had gastric sleeve surgery.  A few months later, although I had a long way to go, I was actually starting to feel comfortable in my own skin.  I wish I had made this decision many years earlier. 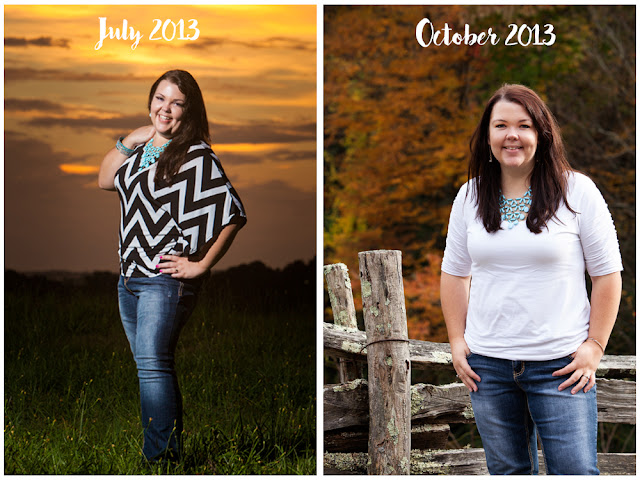 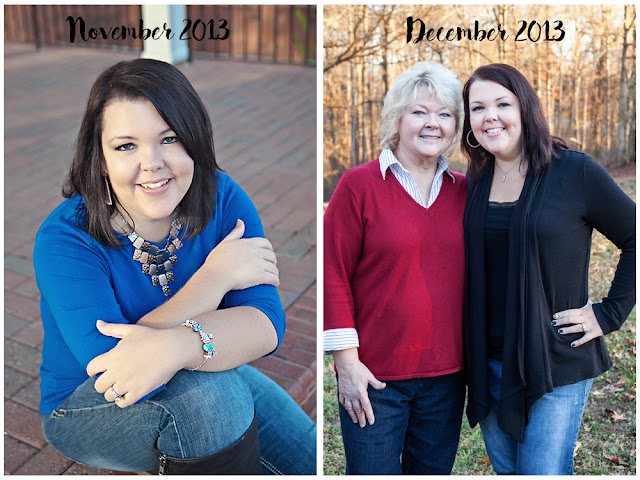 December 2013- We went on a cruise with friends.  I stayed in sleeveless shirts and didn't wear a shirt over my bathing suit.  I actually felt pretty. 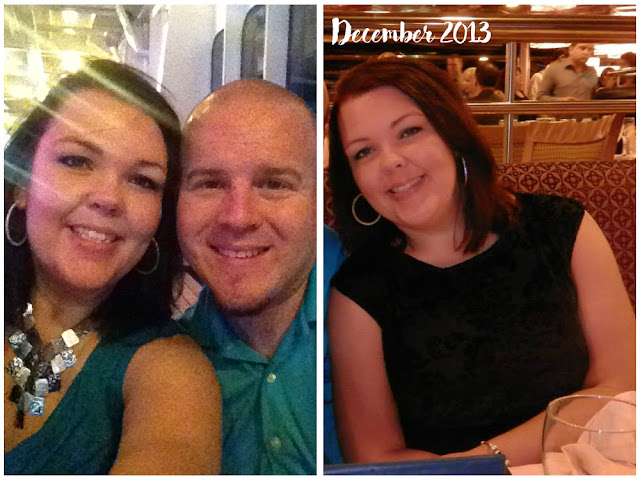 April 2014- We did a photoshoot to announce my pregnancy with Maddox.  I was about 10-12 weeks pregnant (can't remember).  It was probably a combination of the location (beautiful Charleston), the awesome makeup, and the amazing photographers (wink, wink) but I look back at these pictures and know this is the prettiest and most confident I've ever felt in my life.  At the time, I had lost 90lbs from my highest weight and was almost able to run a 5k. 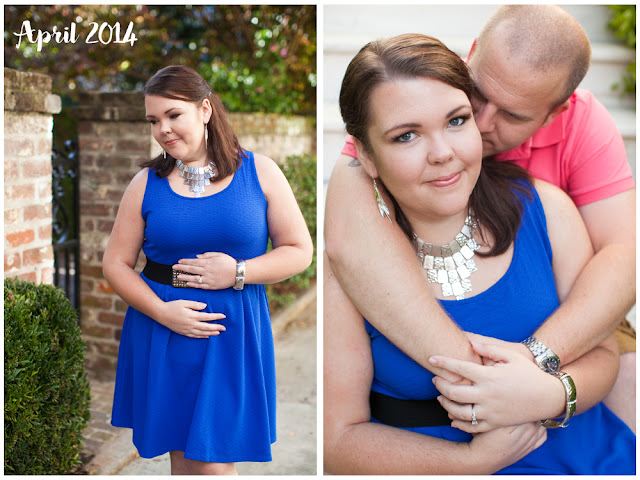 These pictures were taken the day before I was induced with Maddox.  37.5 weeks pregnant. 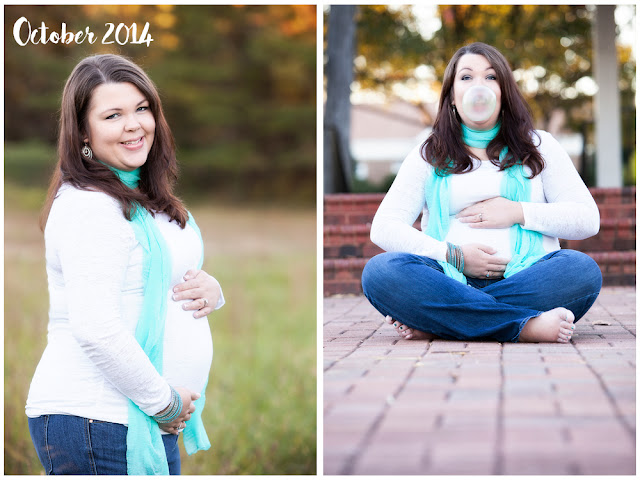 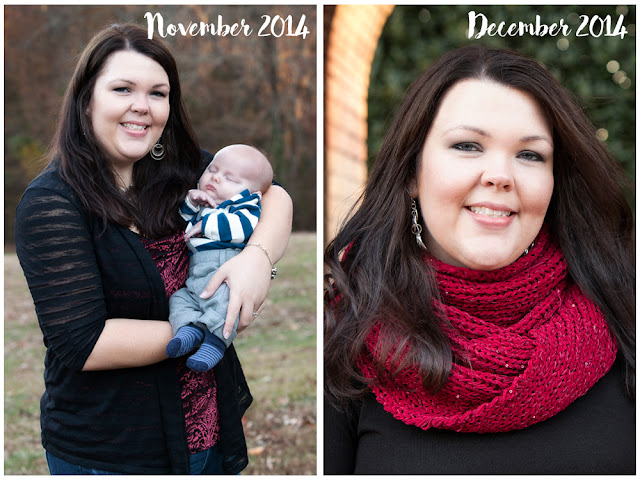 I started running again... this time pushing a stroller.  I didn't make it through the program though.  Can't really remember why. 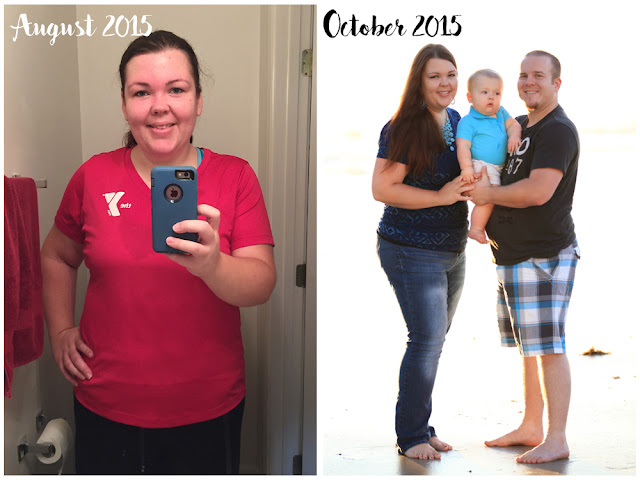 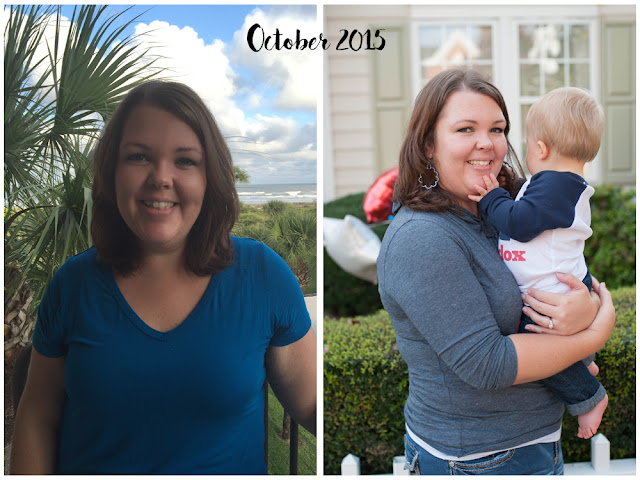 I was about 10 or so weeks pregnant with Sawyer in the January picture below.  June, I was 7 months pregnant (and very hot! lol). 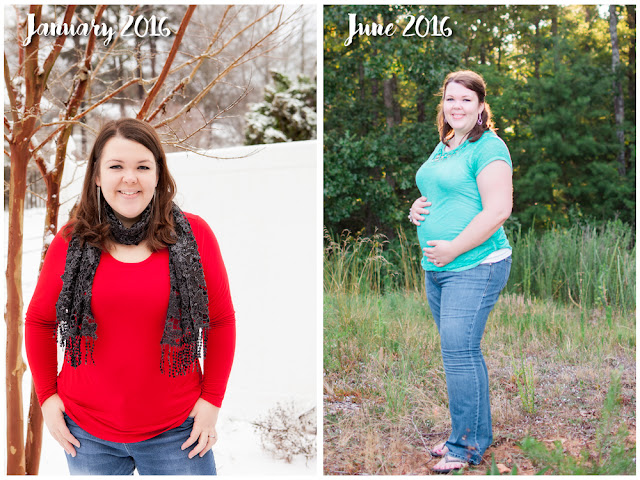 First picture is 1 month after baby #2.... trying to give myself grace. 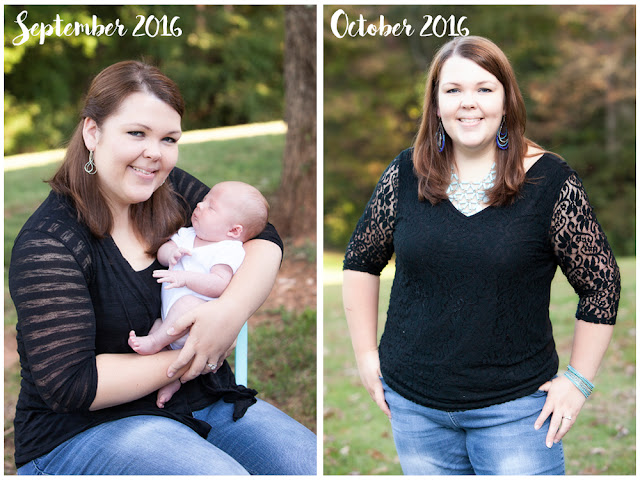 This next series of pictures are what I consider my "before" pictures.  They were taken the day before my surgery which was on March 20, 2013.  Although...I had lost 12 lbs from my highest weight in these while doing the pre-op diet.

7 month progress pictures are below.  I've done pretty well this month with exercise and water.  I've lost 82 lbs total (including pre-op).  I've lost a total of 47 inches.  These were taken on October 24, 2013.