~I'm going to need to go shopping soon.  He's growing so fast and a lot of the 6 month clothes he has are summer time clothes because I had no idea he would be so chunky based on how he started out lol
~Has learned to reach up and pull the elephant ring on his play mat to make it play music.  Ok ok... maybe it's just coincidence but I'll go with the "I have the smartest kid" answer ;)
~Still not laughing really but we get really big grins and sometimes a squeal or two out of him.  He does like to "talk" though.
~Getting better at tummy time.
~Gets super mad if you aren't a couple steps ahead of him and ready with a bottle when he wakes from his morning and afternoon slumber lol
~Almost always has his hand in or around his mouth.
~Sucks on his pointer finger knuckle.
~I love that his sweet little personality is starting to come out.
~We lay him down by 8pm because he's just so tired.  He's usually asleep within a few minutes as long as he's not hungry :)
~He has quite the set of lungs on him and when he is not happy, I feel sure he wants the entire neighborhood to know it.  At least that's what it sounds like in my ears hah
~When he grins he'll bend his head down a little kinda like he's a little shy about why you just made him smile so big (if that describes it well enough.... hope so!)
~He rolled over for the first time on Monday (2.23) while I was taking his pictures and I thought it was just a fluke but today he rolled over 5 times (every time I would put him back to his belly).
~We might have an assessment for one of those lil' cranial helmet things if we can't correct some of the flatness ourselves.  He favors one side so it's not symmetrical.  While it is mainly cosmetic, it could cause issues with his jaws and things like that.
~No foods yet.  We might start that sometime this month.

So thankful for my iphone lol I don't think I'd have nearly as many pictures without it! 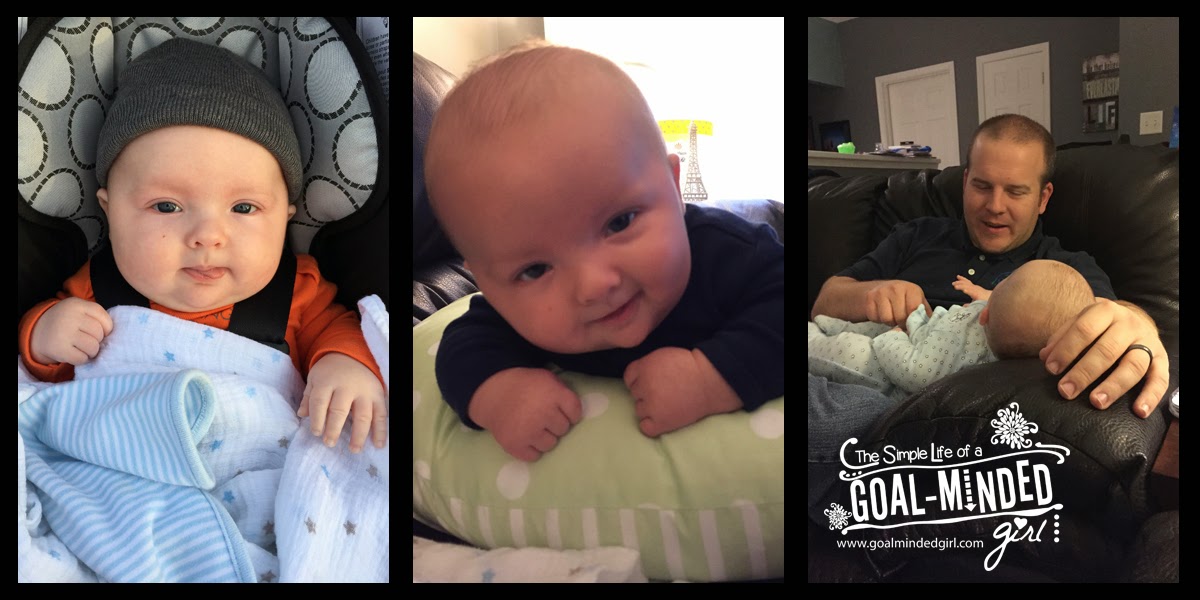 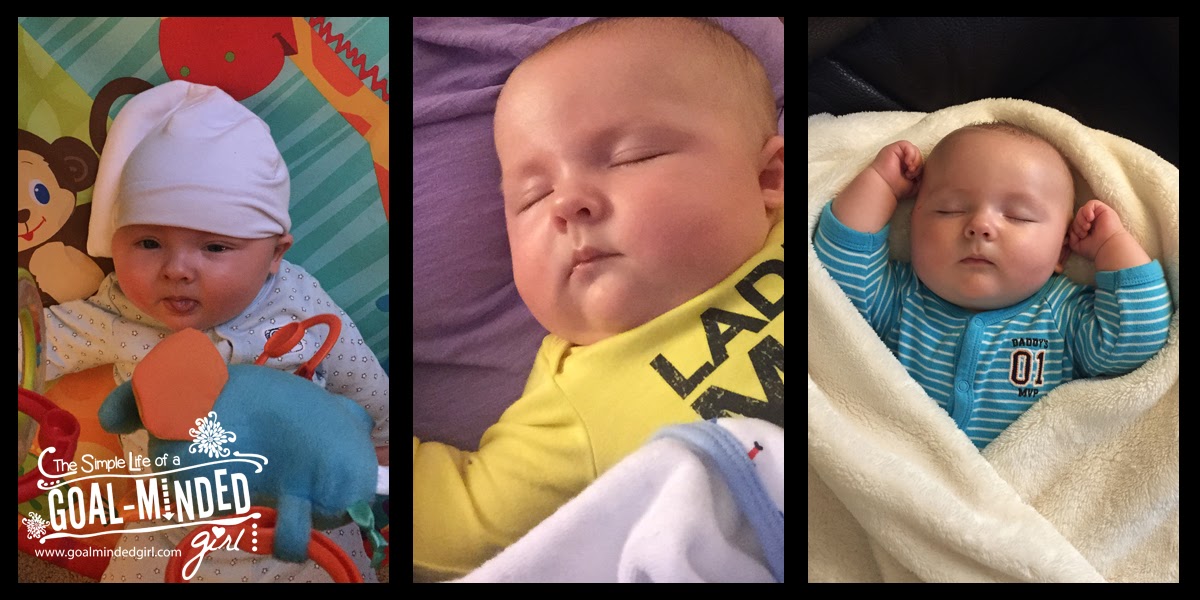 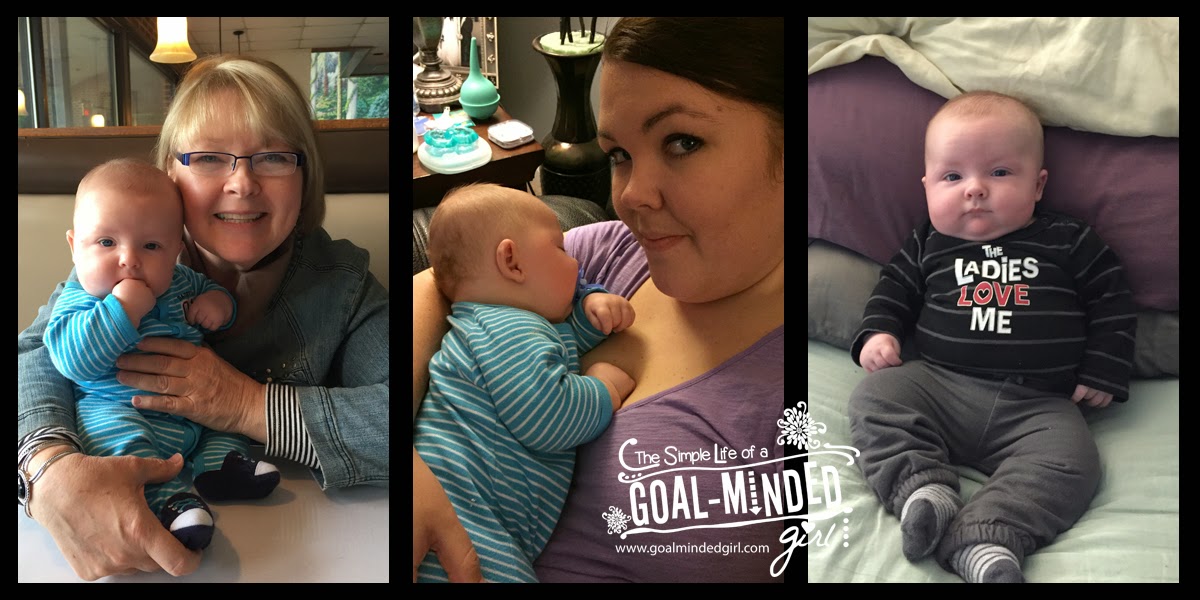 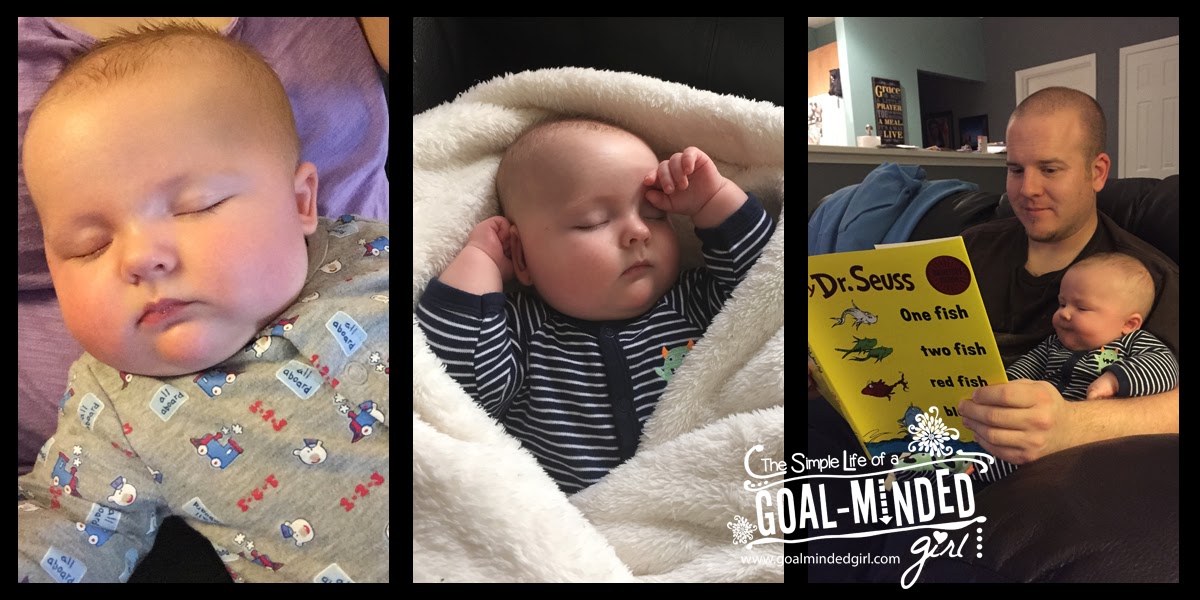 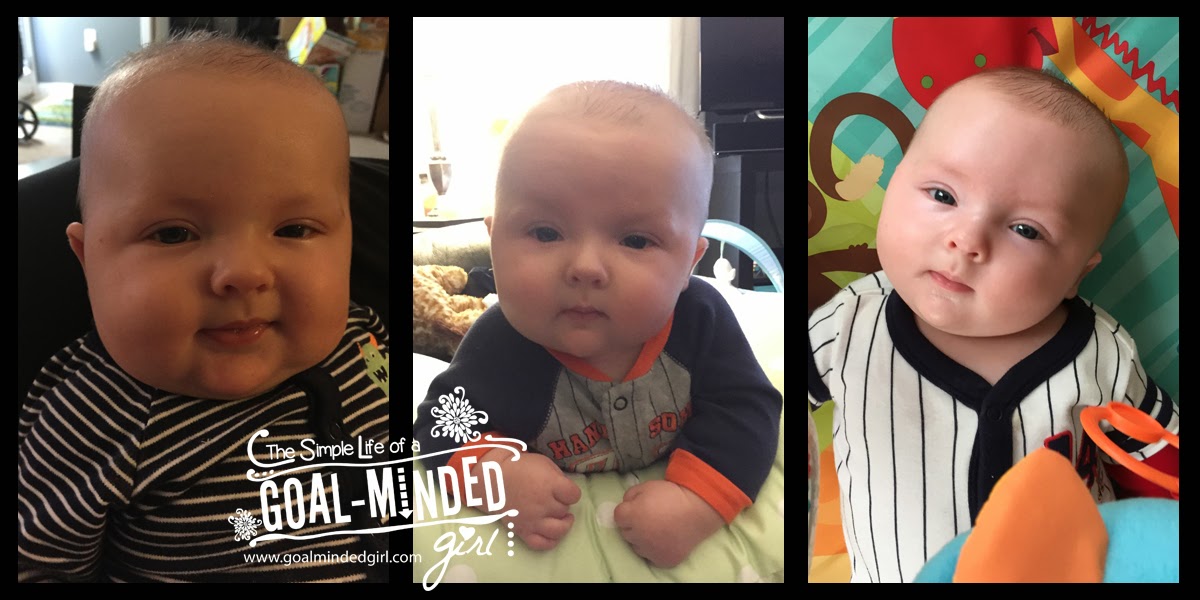 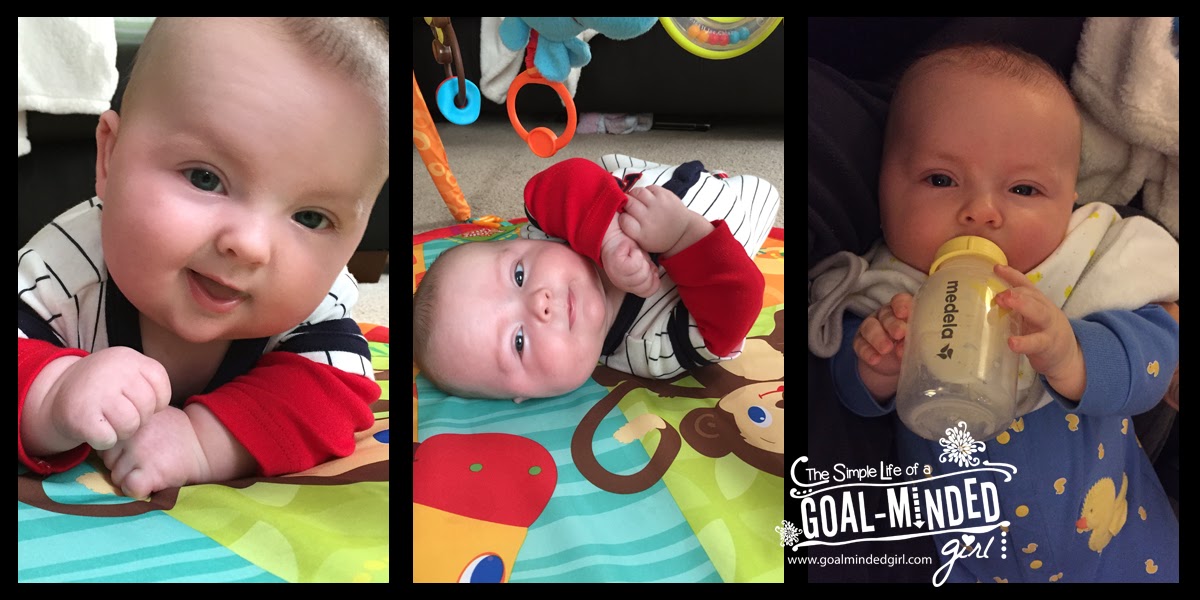 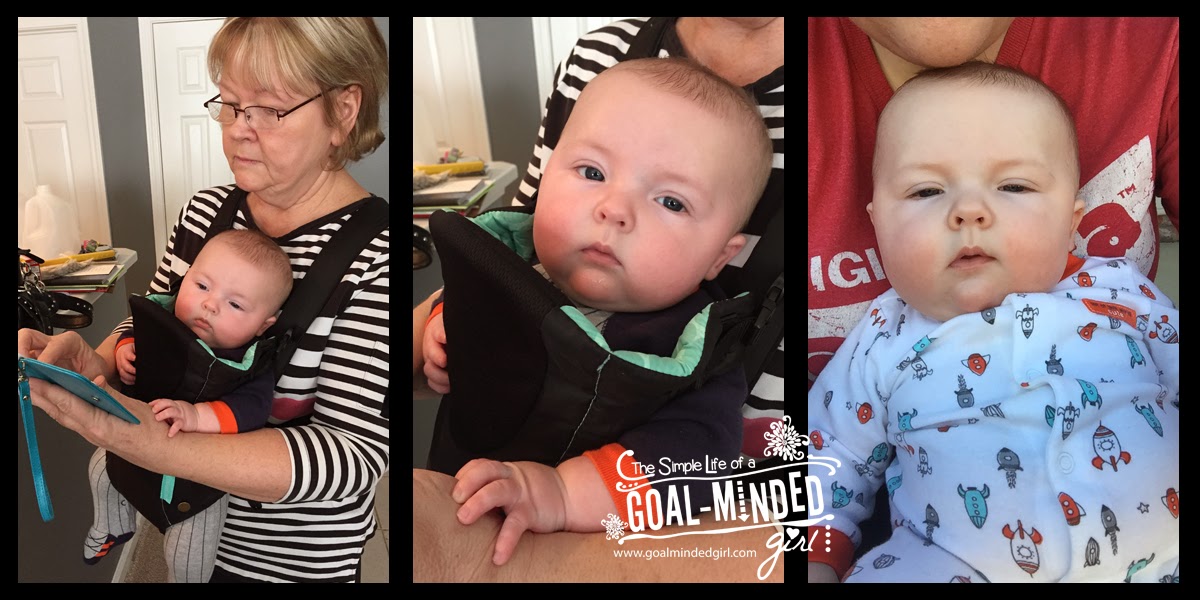 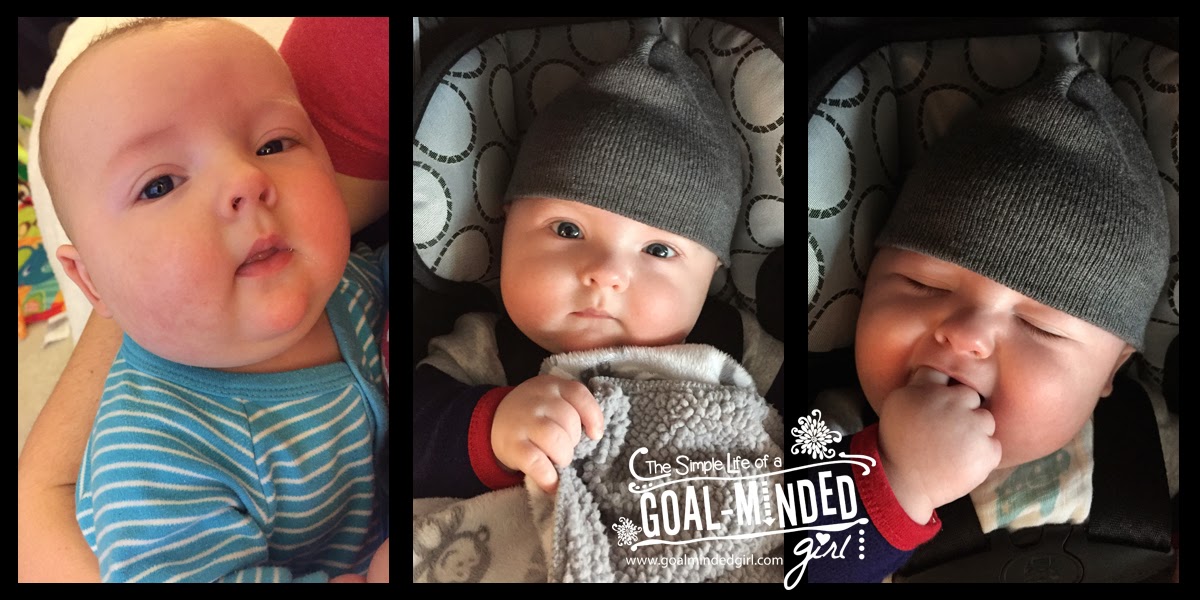 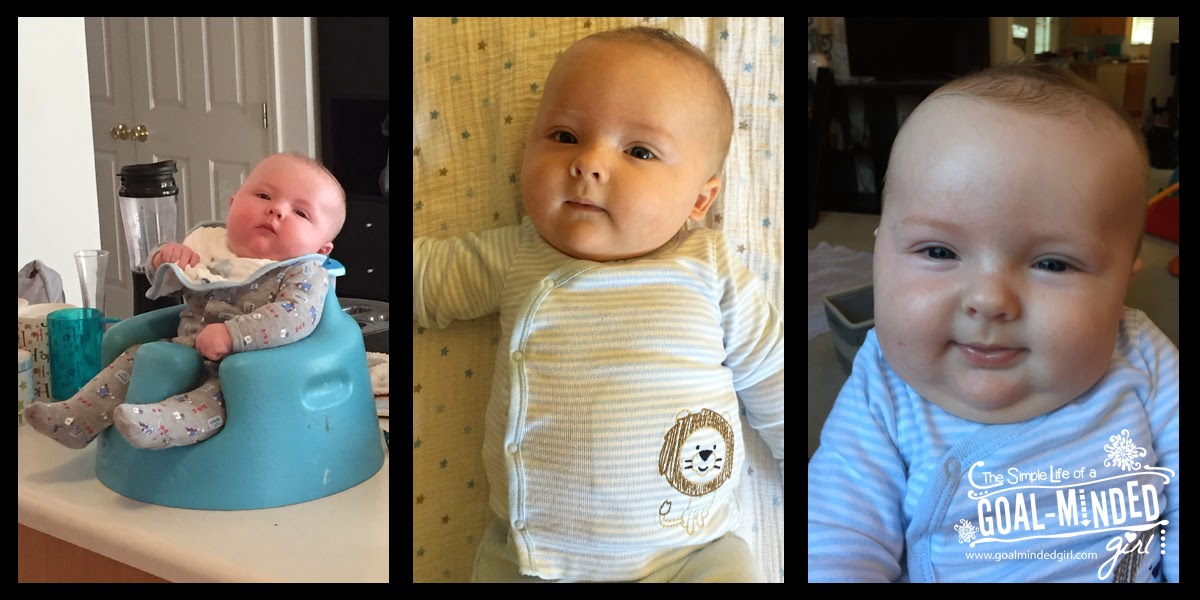 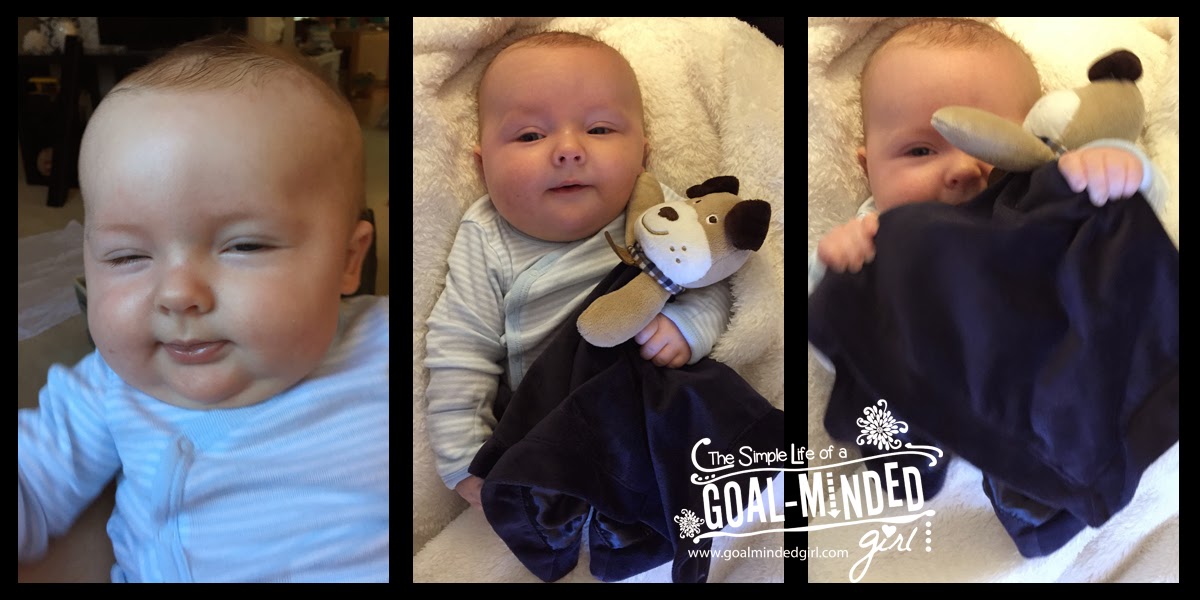 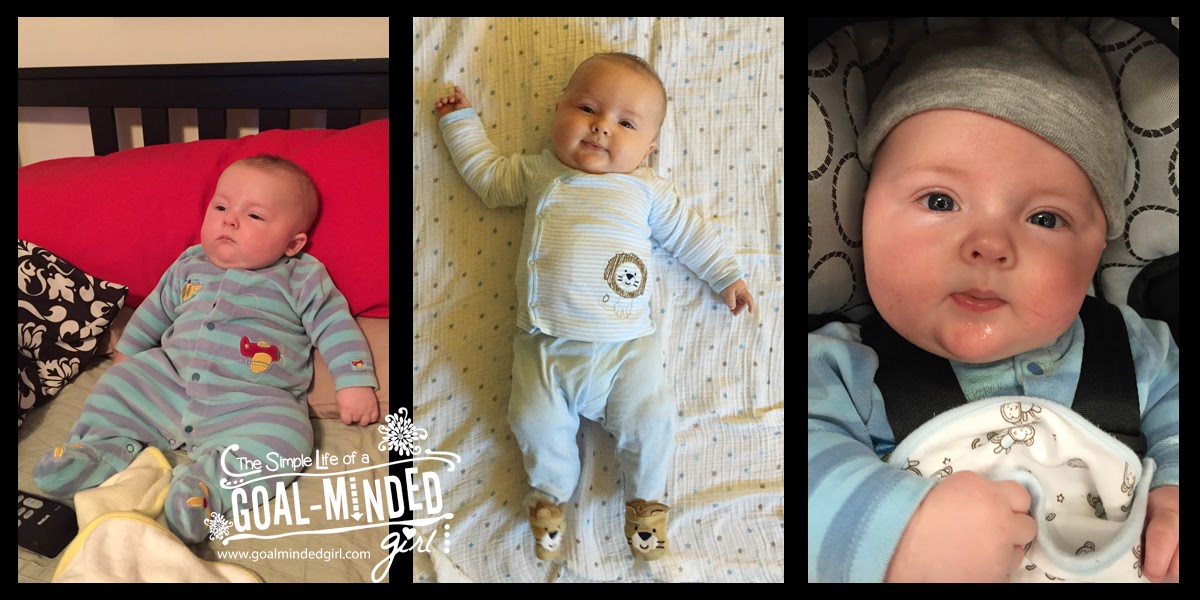 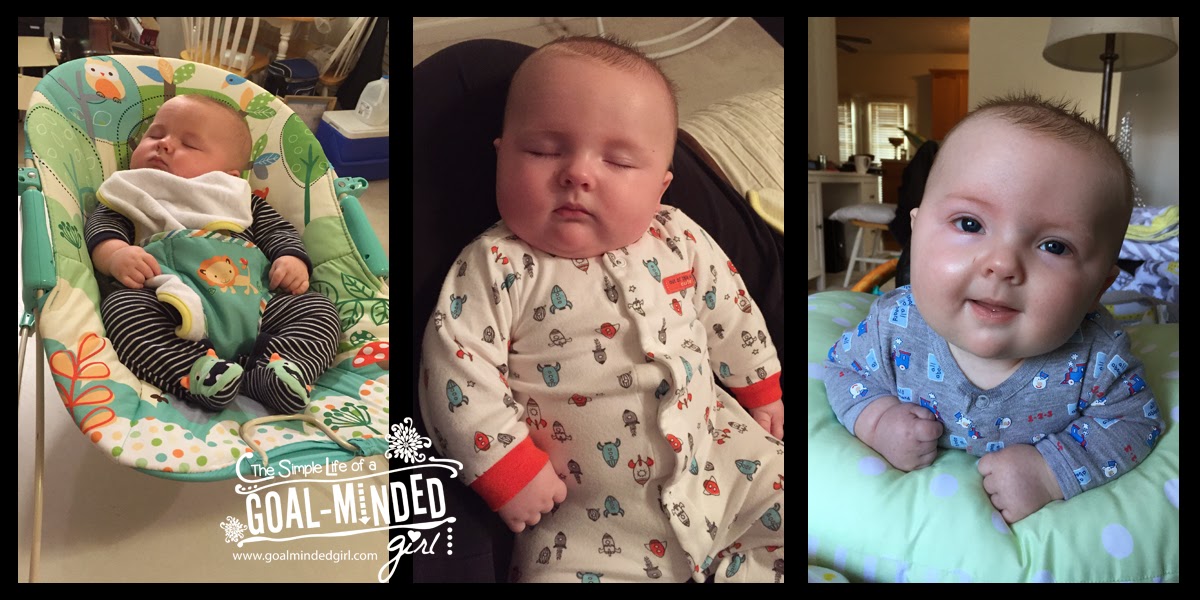 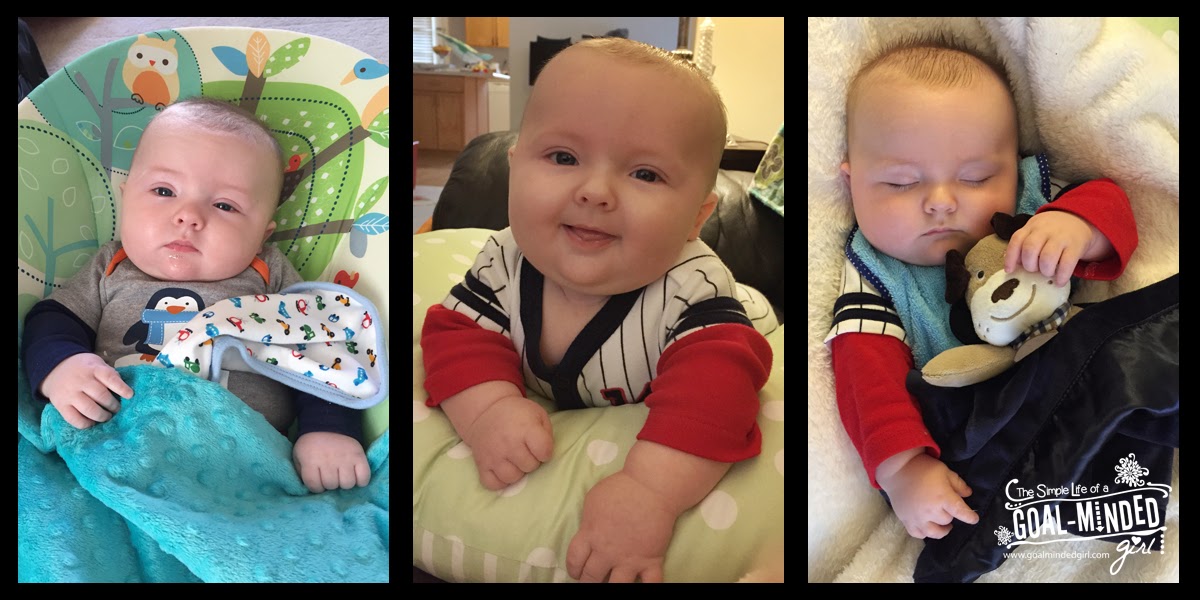 And here are some real camera pictures.  I try not to torture him TOO much ;) 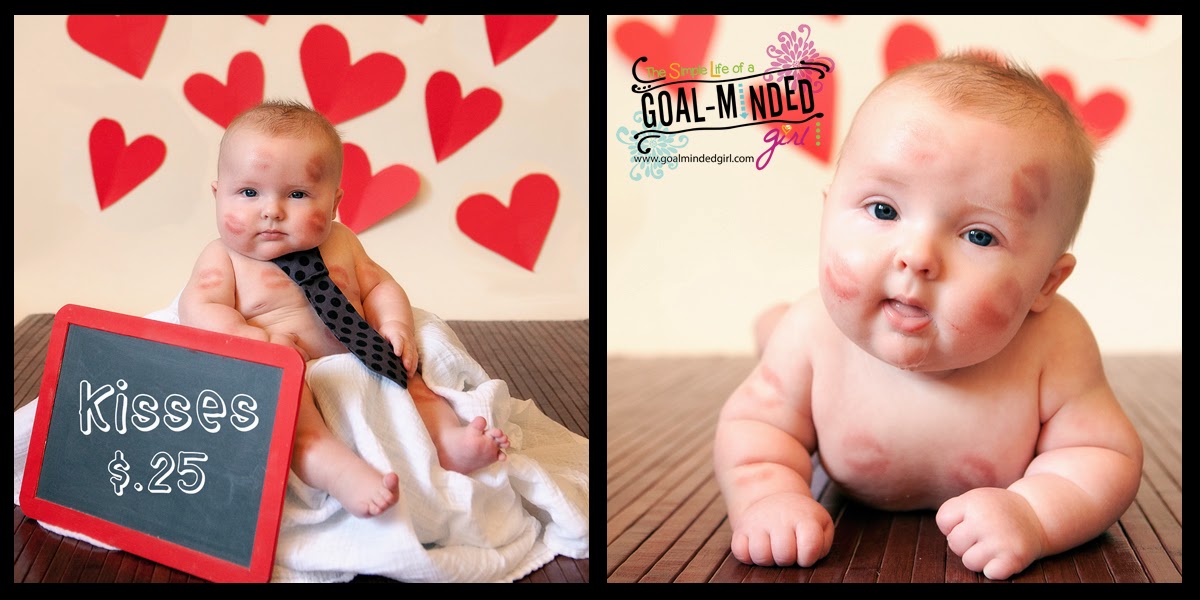 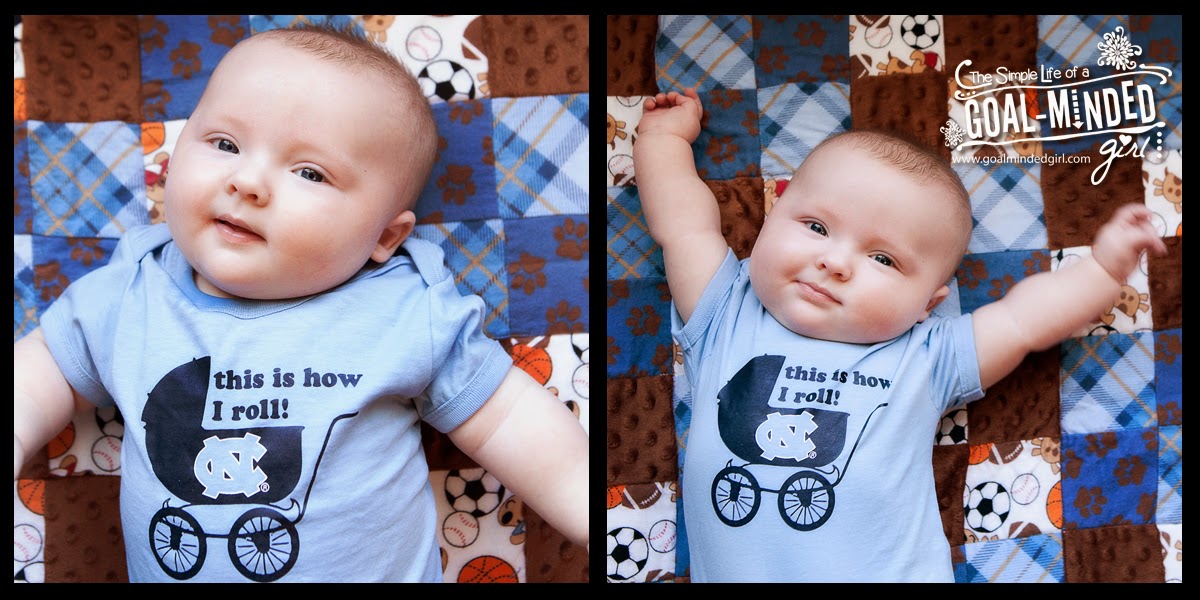 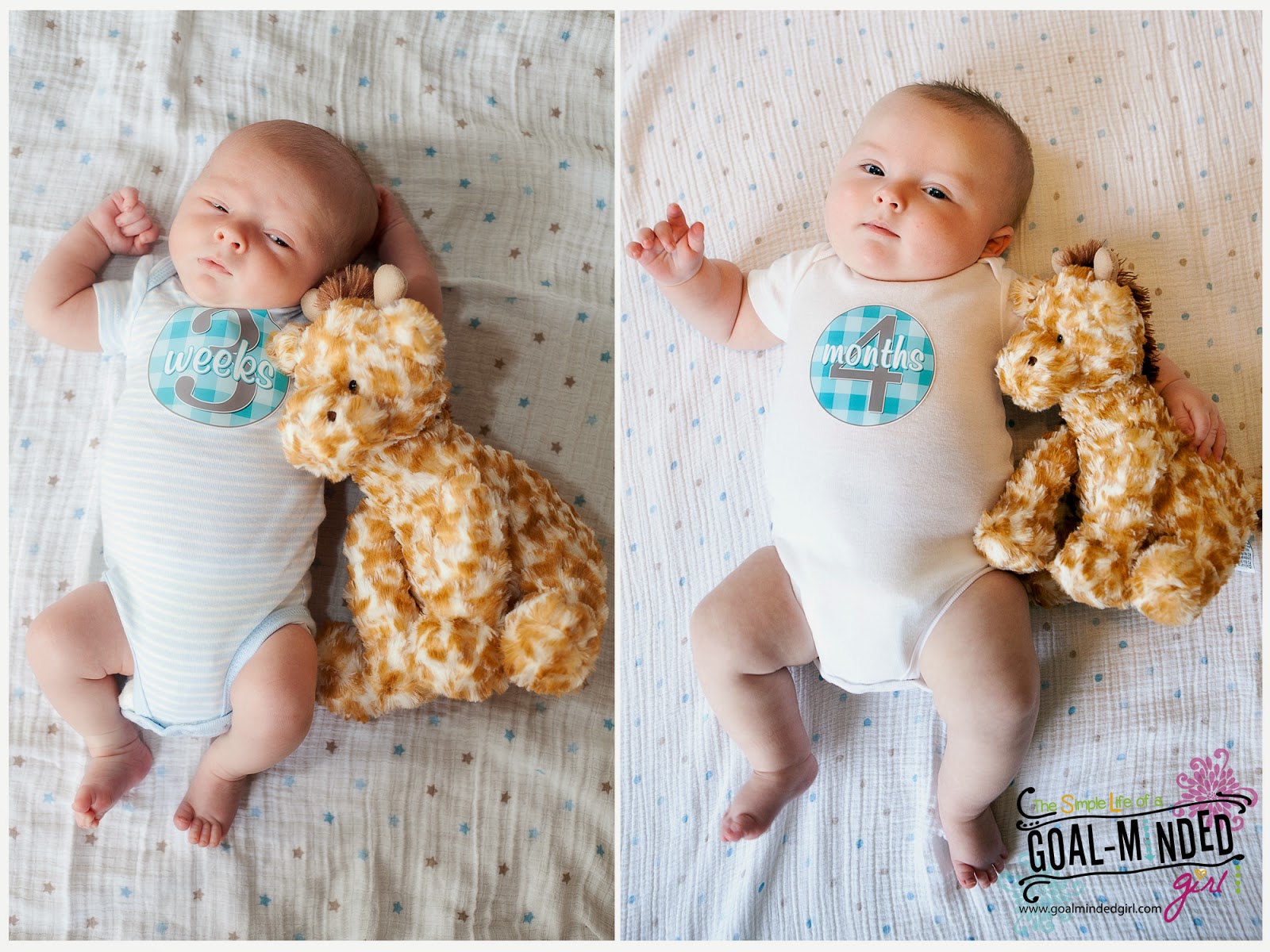 Where did my tiny baby go??? 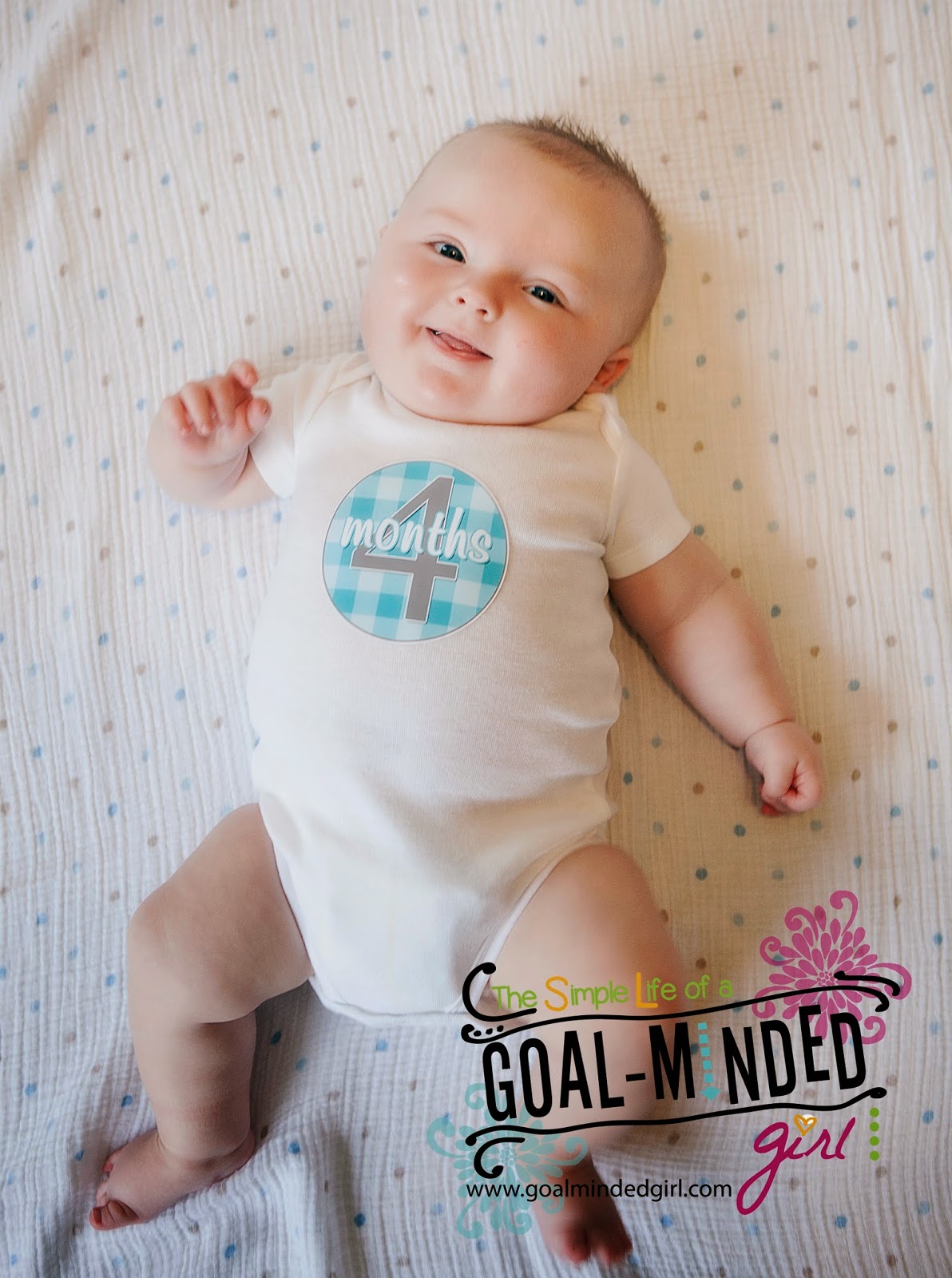 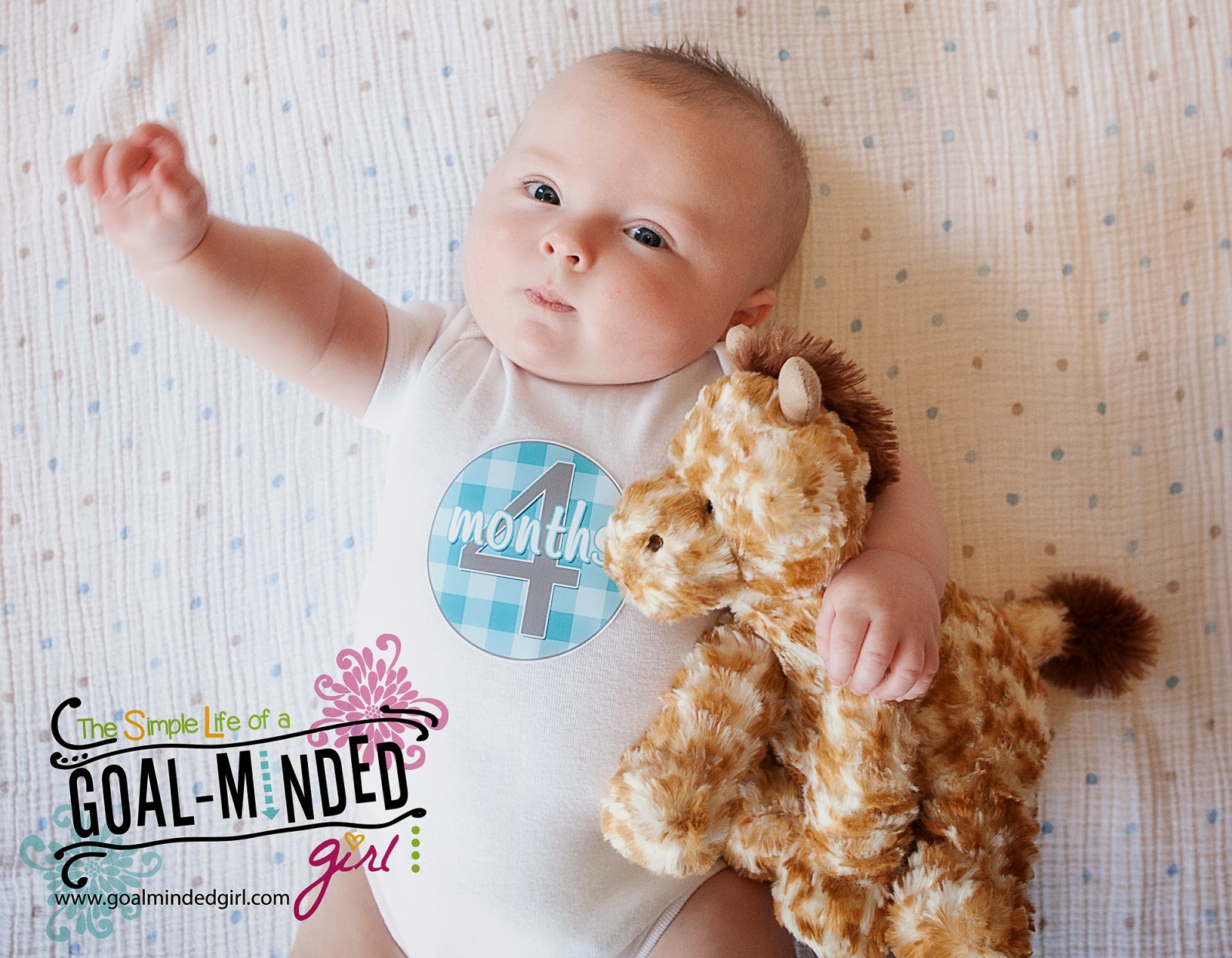 I love his facial expressions... 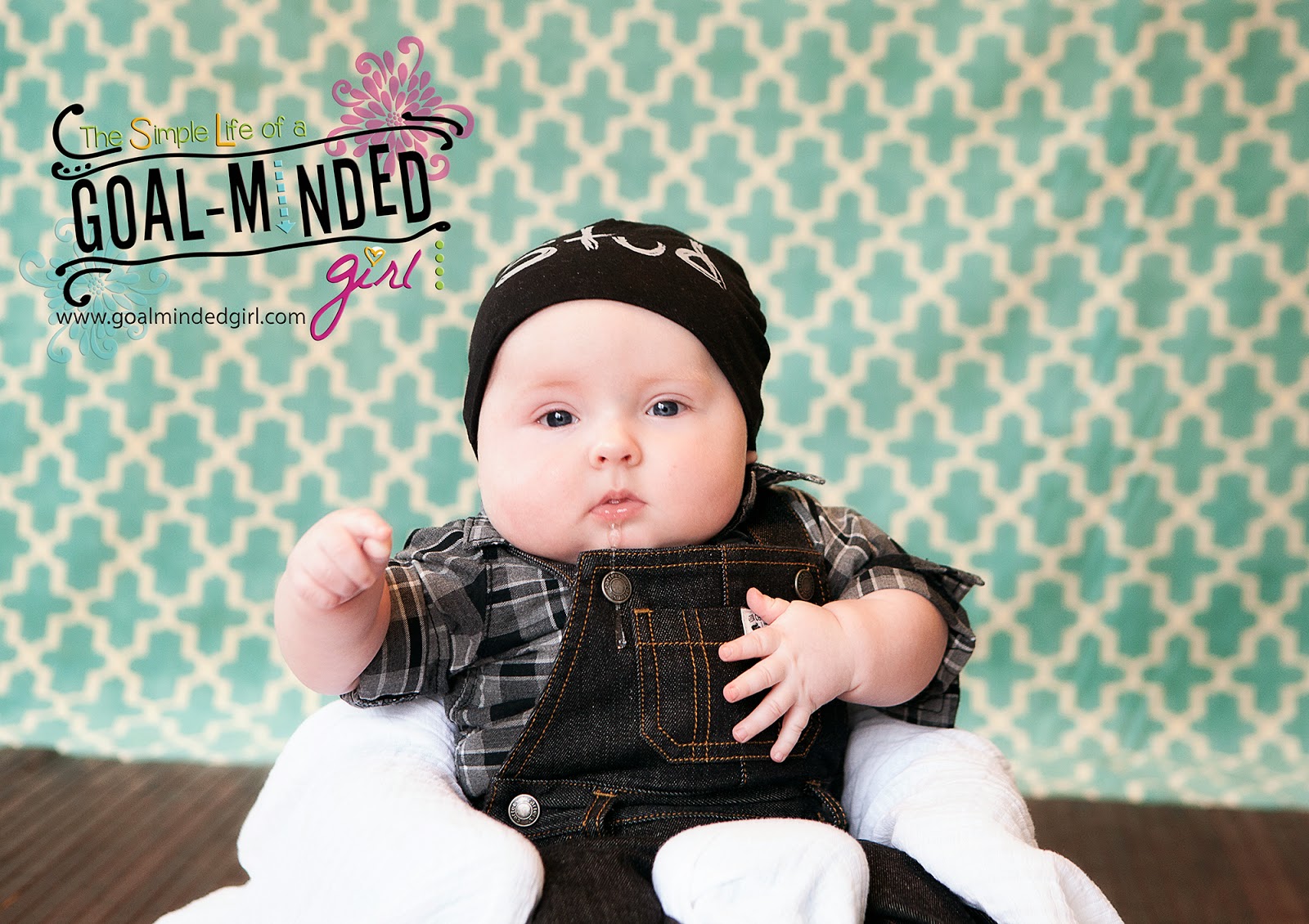 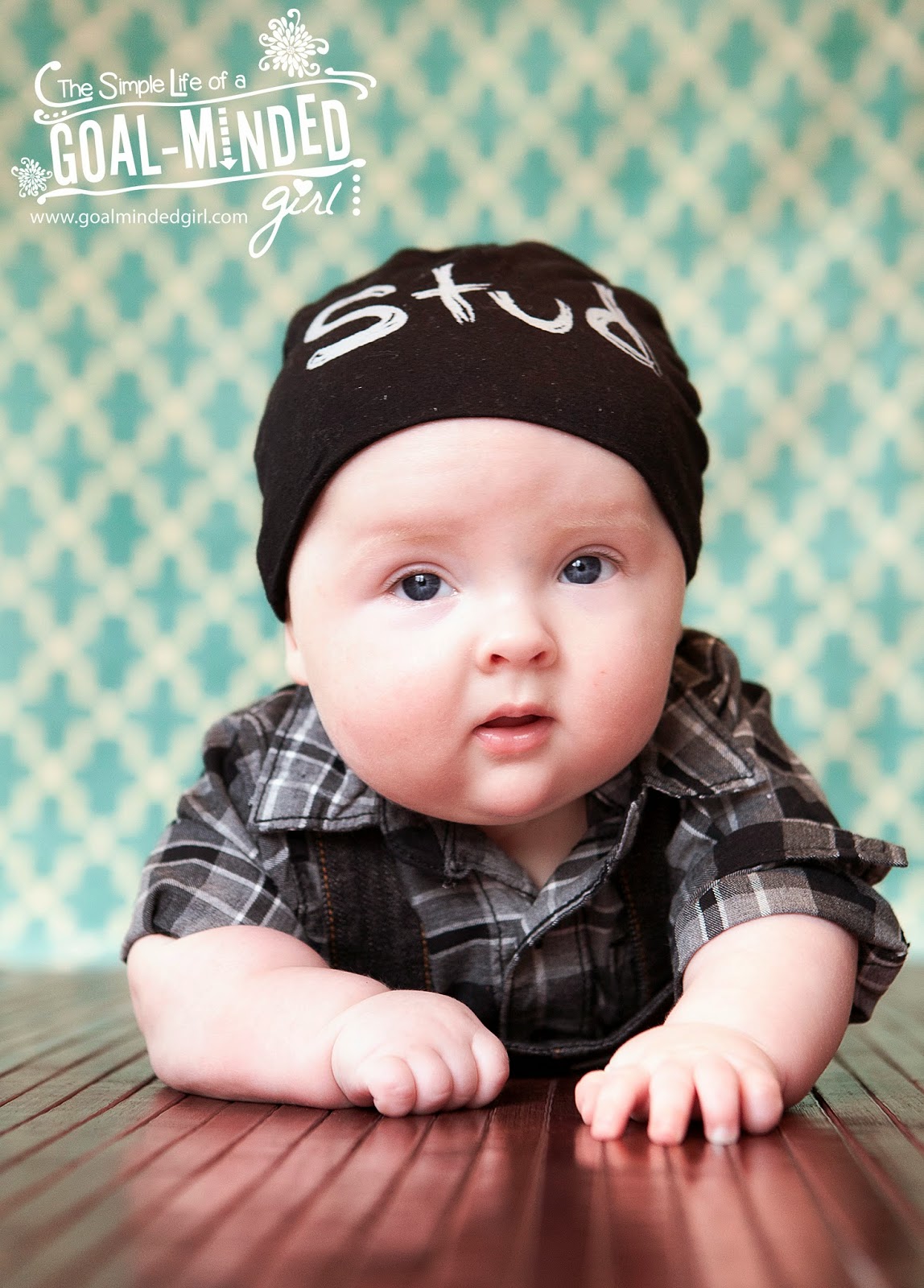 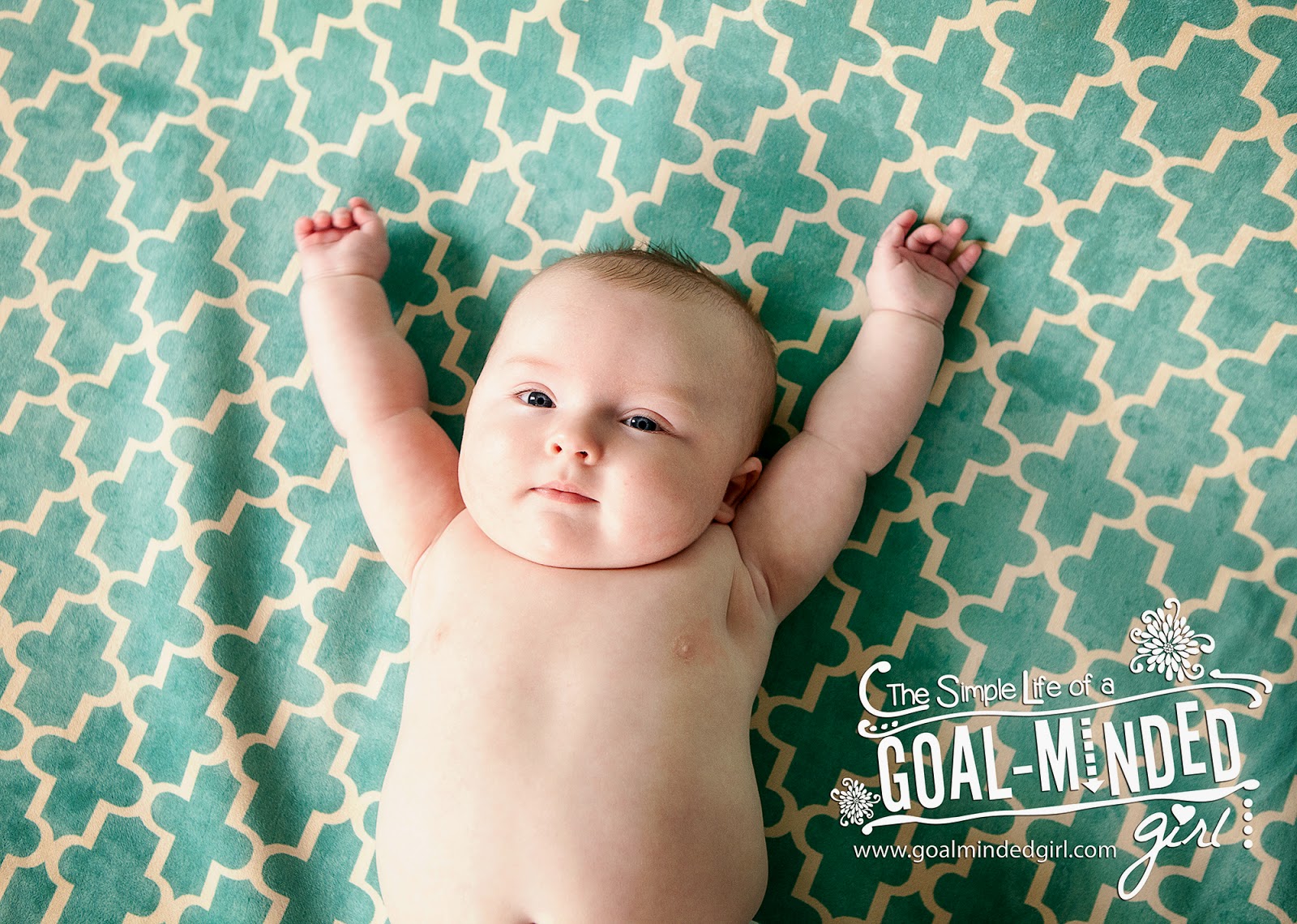 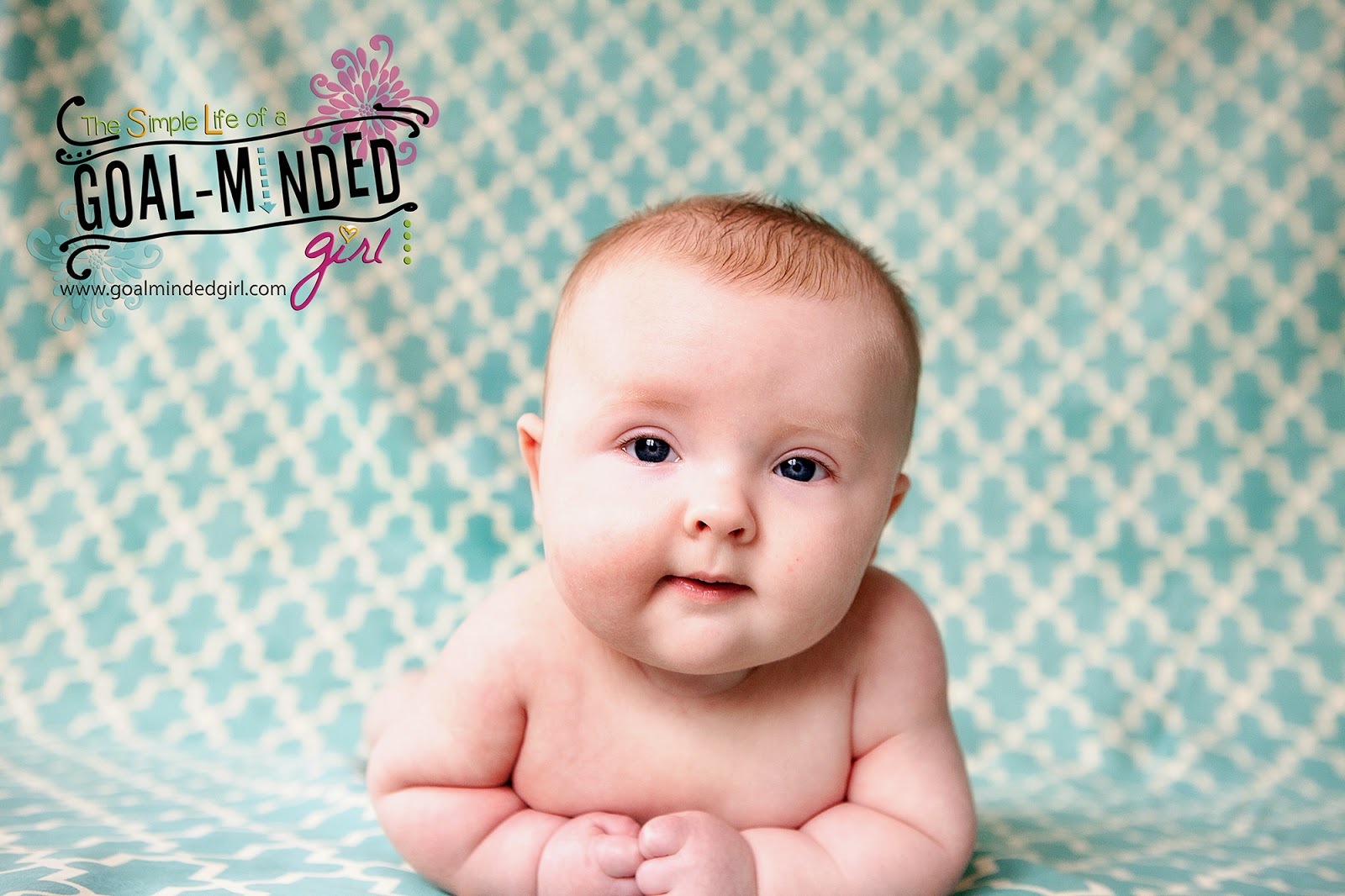 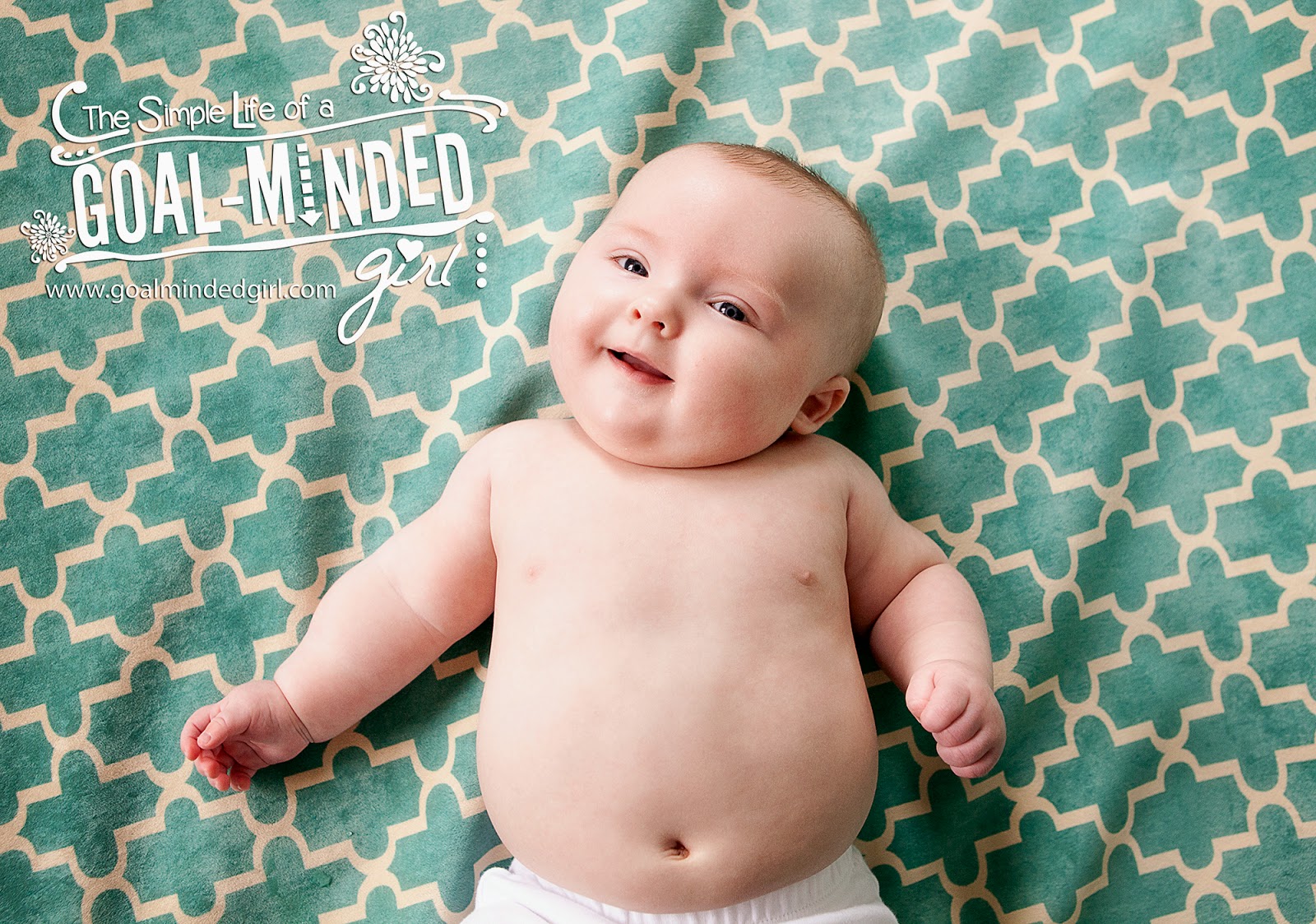 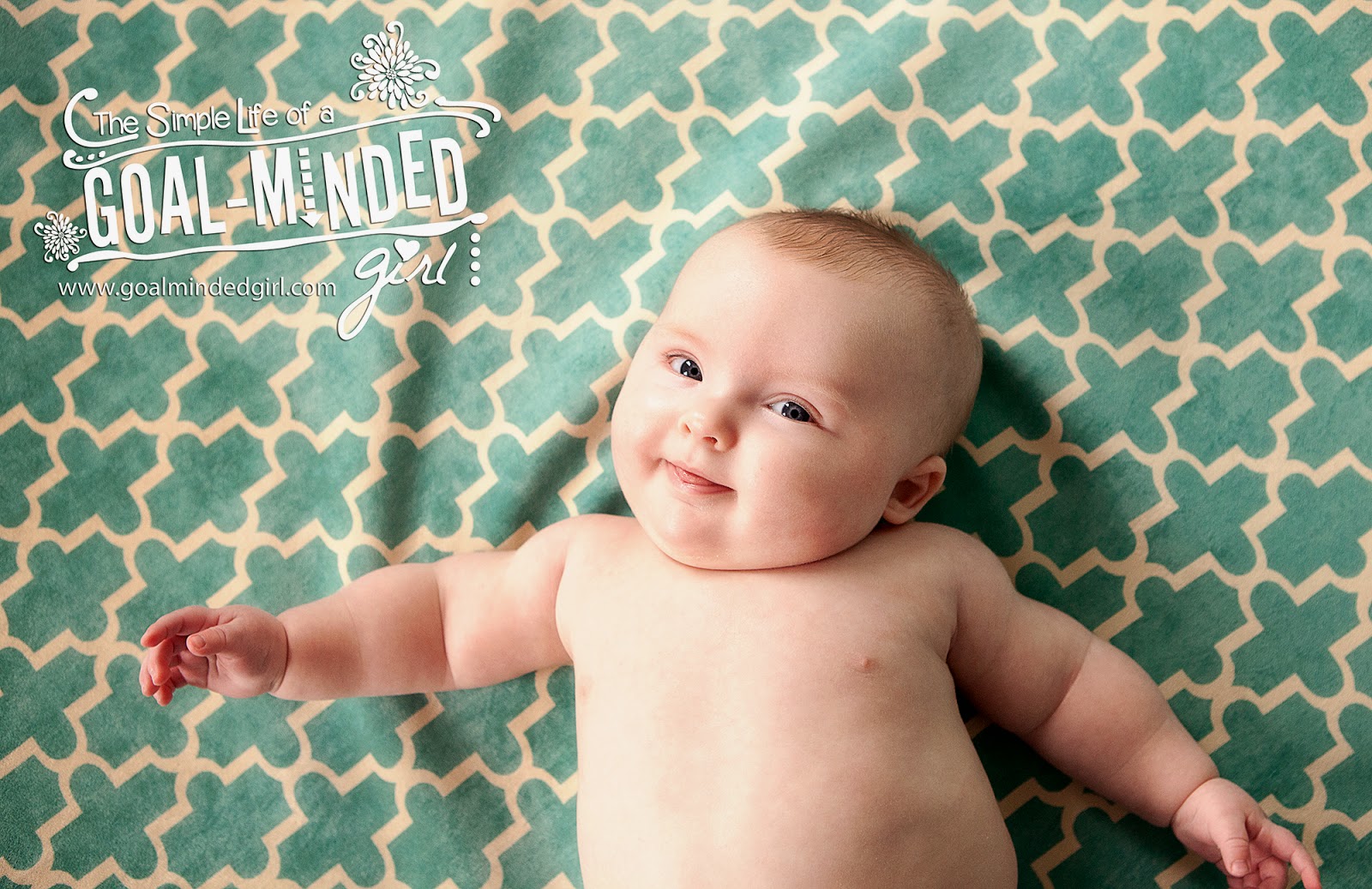 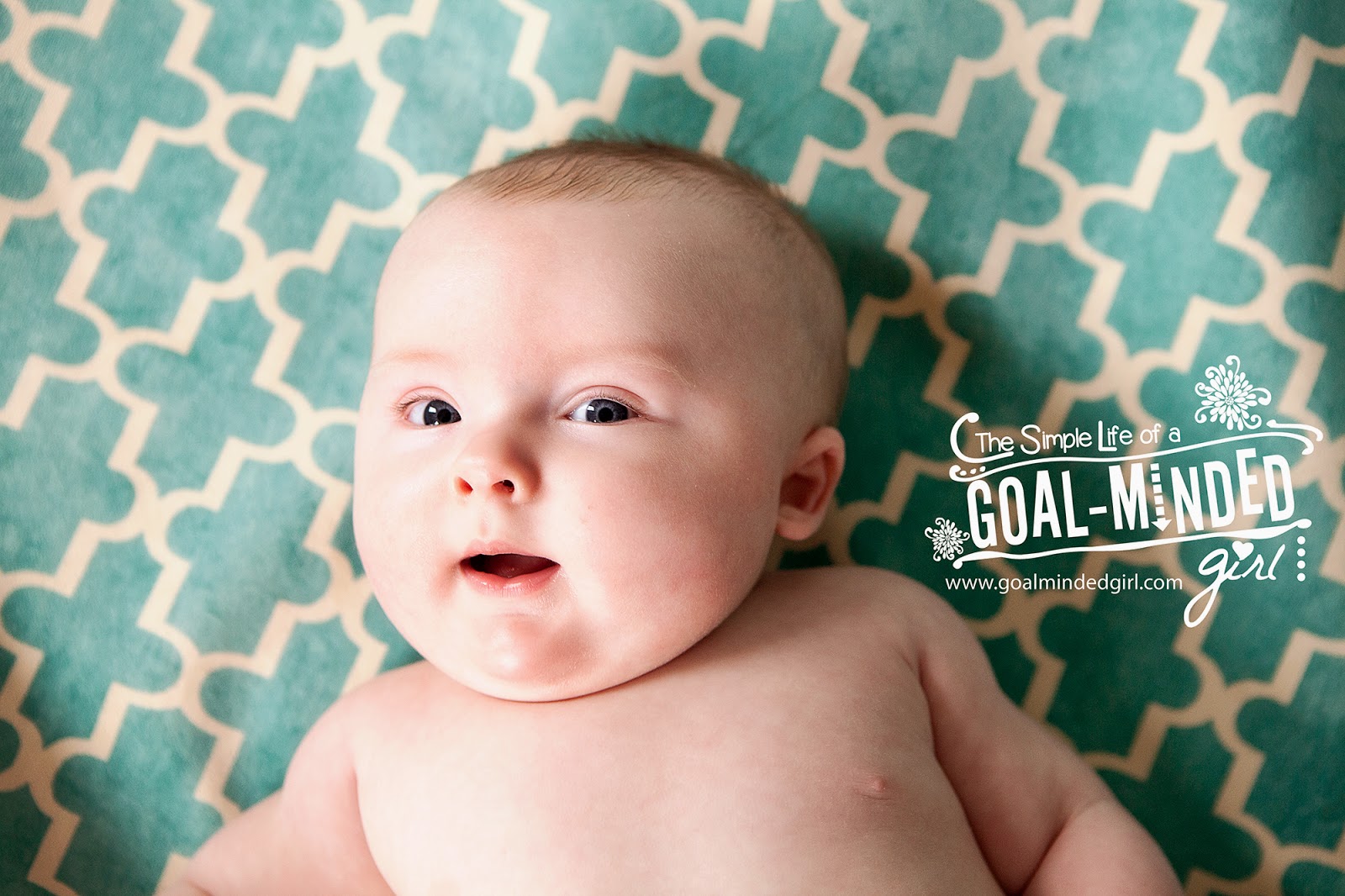 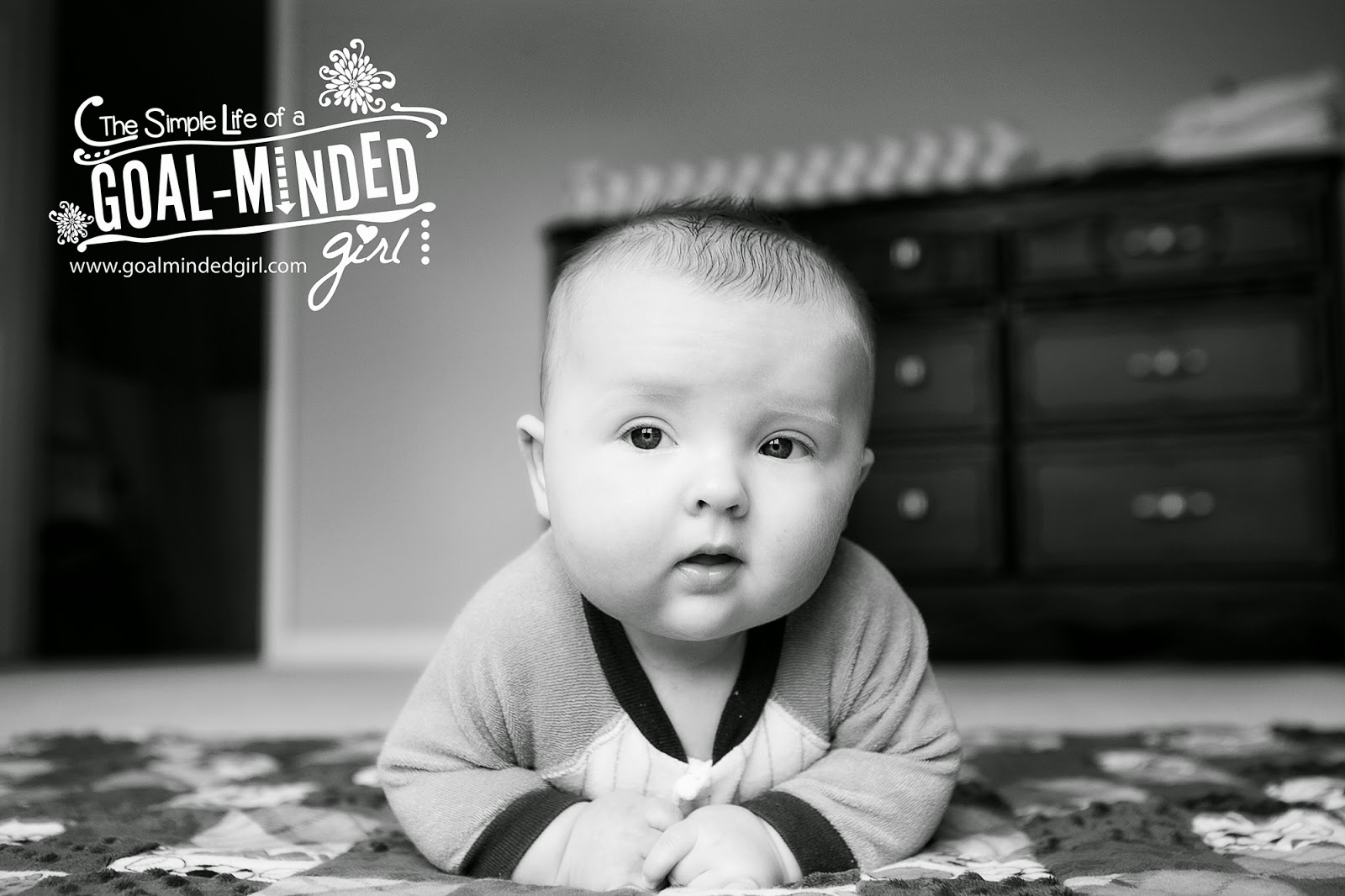 I adore this child 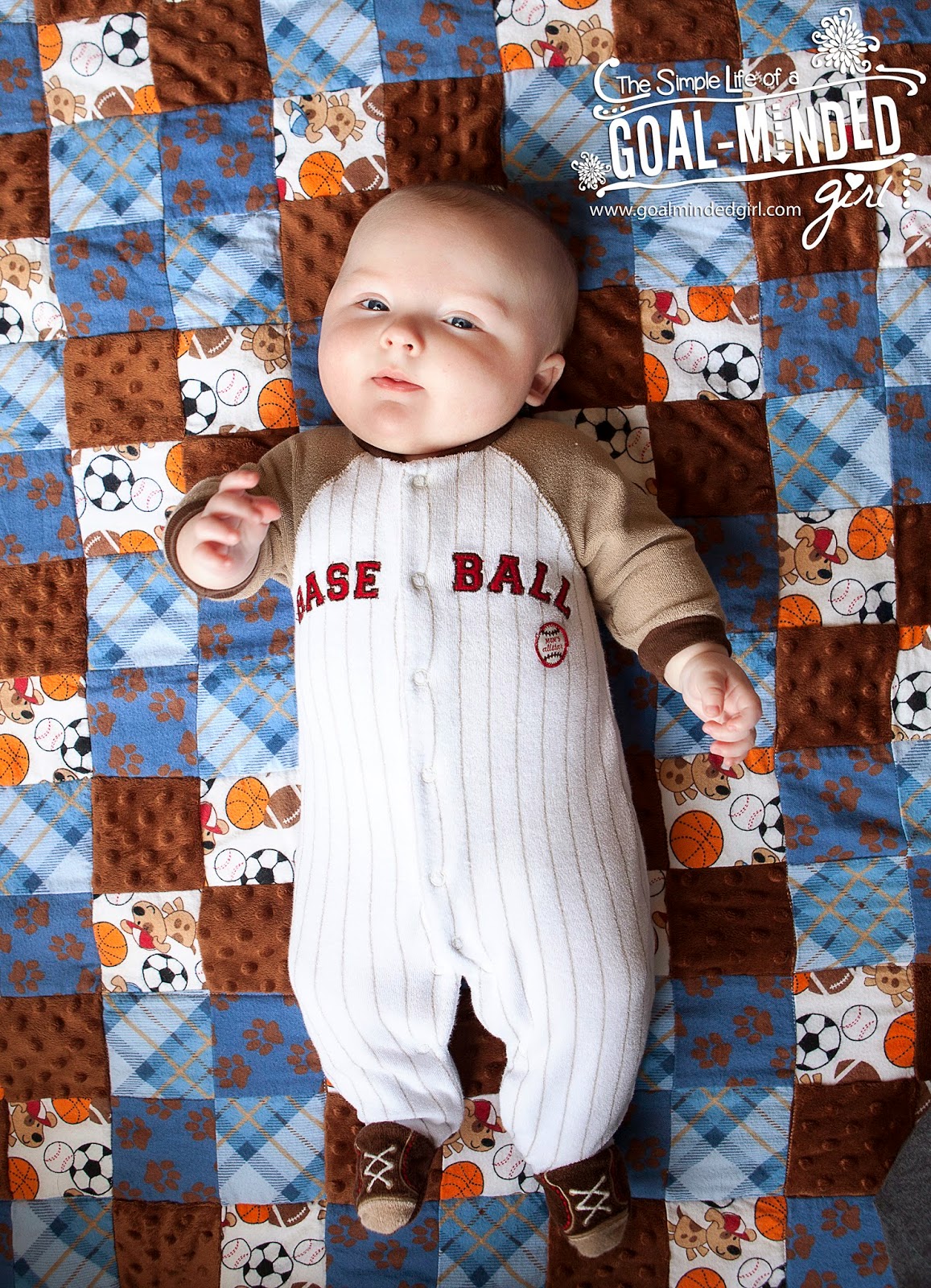 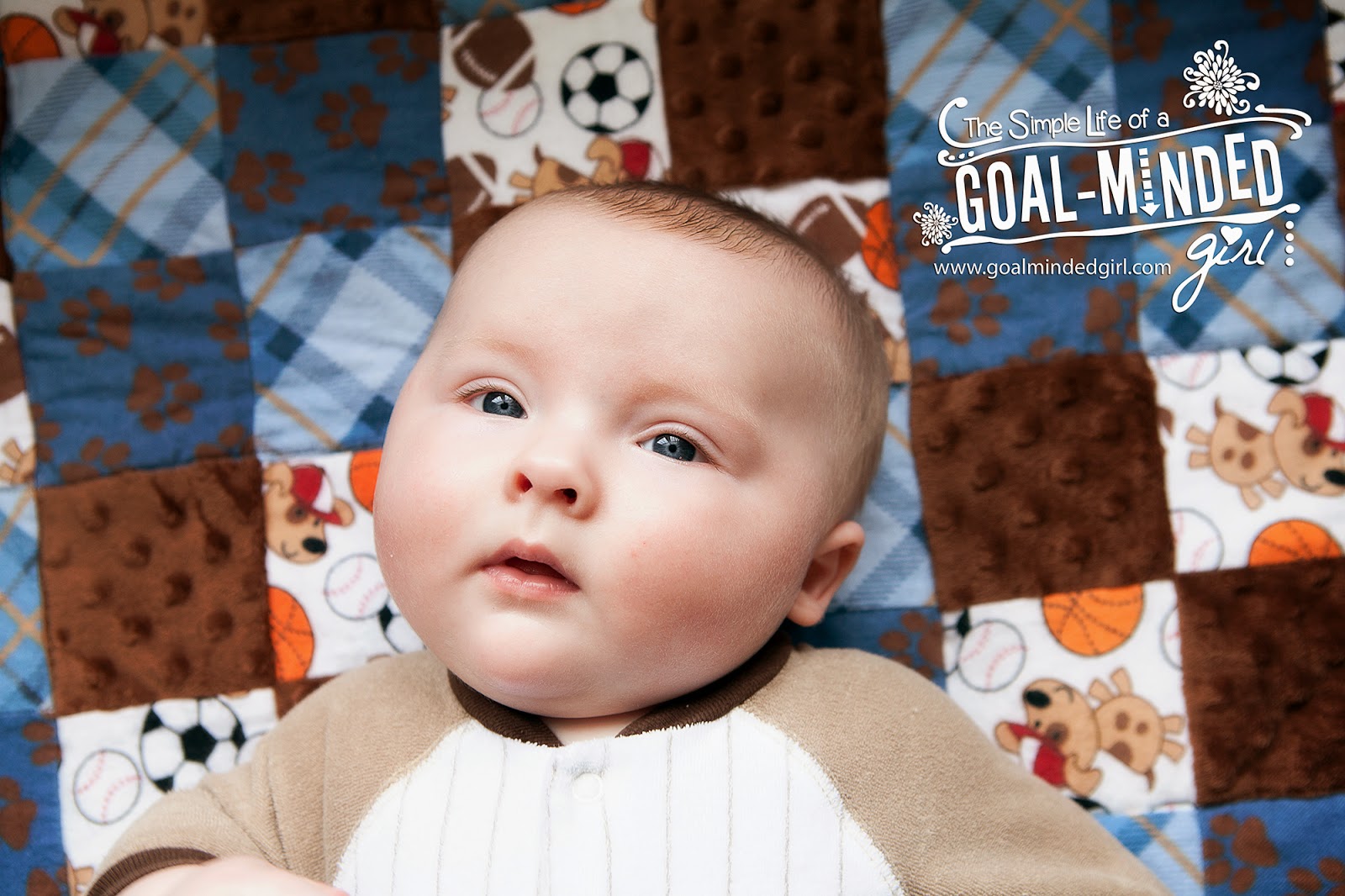