Three Months
Weight: 16lbs (based on me weighing without him then with him since he doesn't go back to the doctor until next month)
Height: 24.5in (again... based on our measurements)

~He is starting to get quite heavy.  Carrying him in the car seat is getting difficult. Probably just means I need to hit the gym.
~When he is crying, we can usually get him to stop by making airplane noises (or blowing raspberries... whatever).  Darren is much better at it than I am. I tend to stick with my shh-shh-shhing :)
~He's got some really great facial expressions and you can't help but wonder what's going on in that little head of his.
~He isn't quite laughing yet but his big open mouth smiles and coos are the best.
~I try to speak or sing to him in French every day.  I made his little puppy into "Jean Pierre Le Chien" and he talks to him.  He likes it.  Maybe he thinks it sounds funny.... idk.
~For a brief moment yesterday (while the house was quiet and Maddox was napping), I missed being pregnant.  Then he woke up and started crying and I got over it lol!
~He always has his hands near his face and we have to move them out of the way to feed him.
~He sucks on his knuckles.  Doesn't care about his thumb and keeps it tucked under his fingers.
~He HATES tummy time but he's getting a flat spot on the back of his head so we are going to have to torture him with it a little more often.  Hopefully he doesn't end up with the helmet.
~He's getting a little stronger in the bumbo. Still not quite there yet.
~He seems to know when it's time to us to eat.  He'll wake up or get fussy right when our plates are fixed.  Therefore, I can probably count on one hand how many times Darren and I have actually eaten together at the same time.
~For the most part, he's sleeping through the night.  We've had a couple nights where he'll sleep 8:30-7:30 and those are AWESOME! But then if his daily "schedule" gets thrown off and he's super tired at night, he might fall asleep earlier so I lay him down earlier and then he's awake at 4 or 5.  He'll typically go back to sleep for a couple hours after a bottle though.
~I can't get him to nap in his crib for some reason.  Hopefully that's just a phase.  He still naps in his boppy.  He takes a morning nap and afternoon nap (decent ones if I am lucky... if not, he's SO tired at night and a bit inconsolable until he just gives it up). 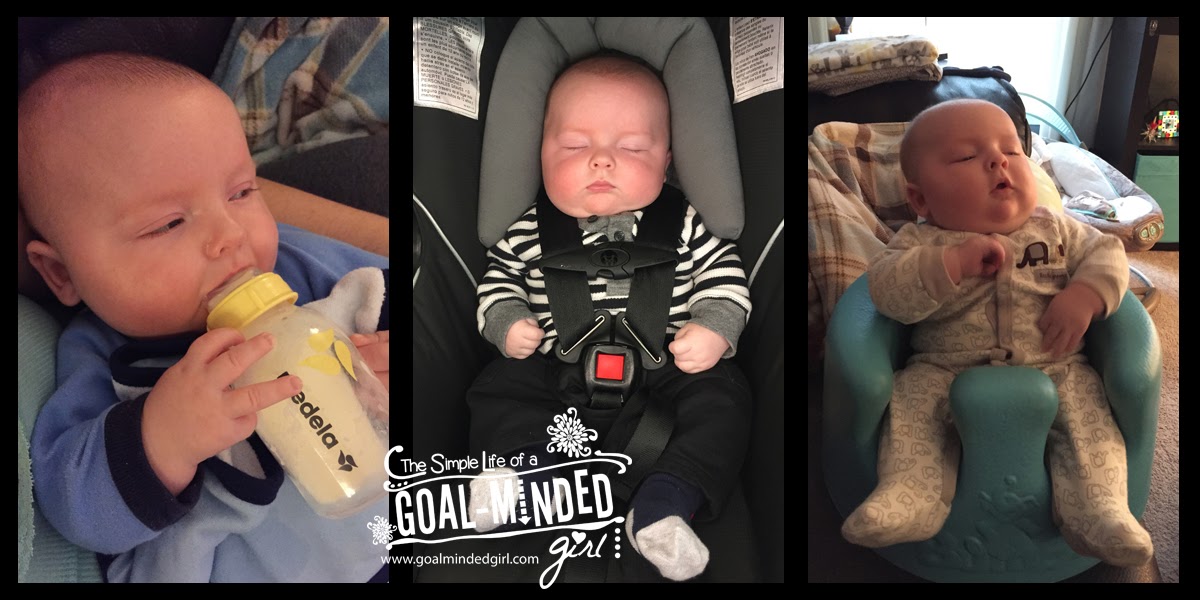 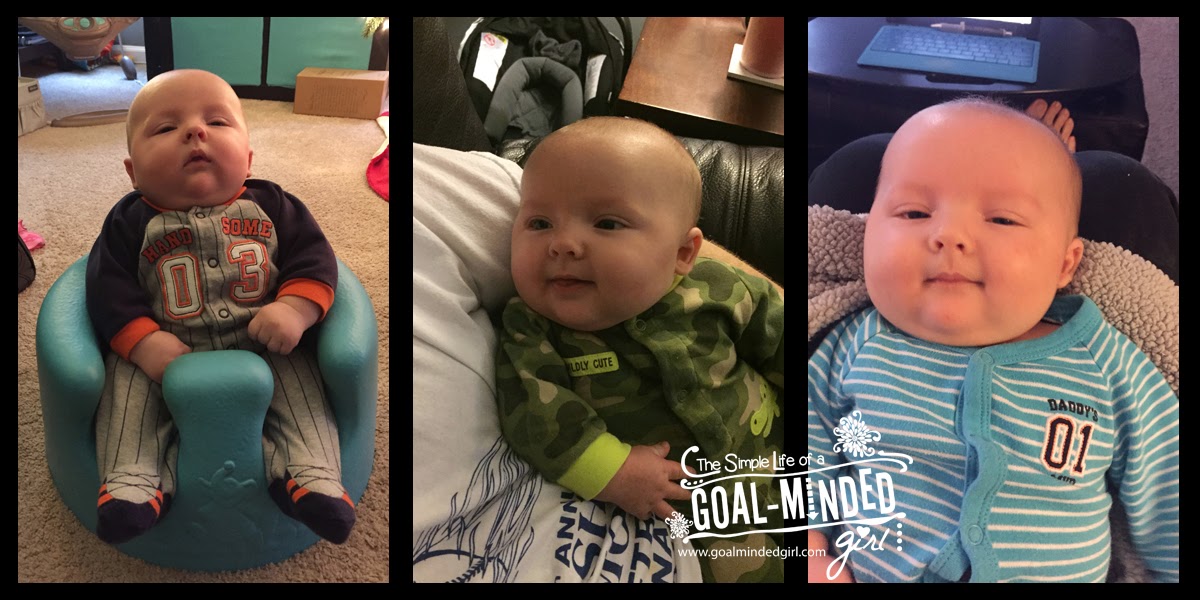 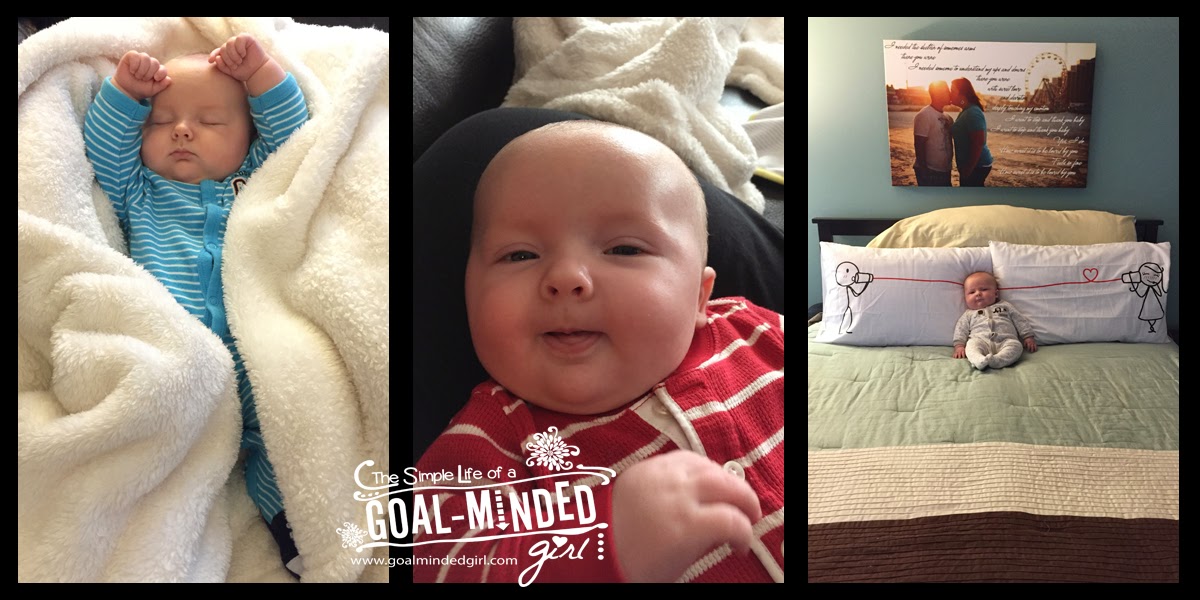 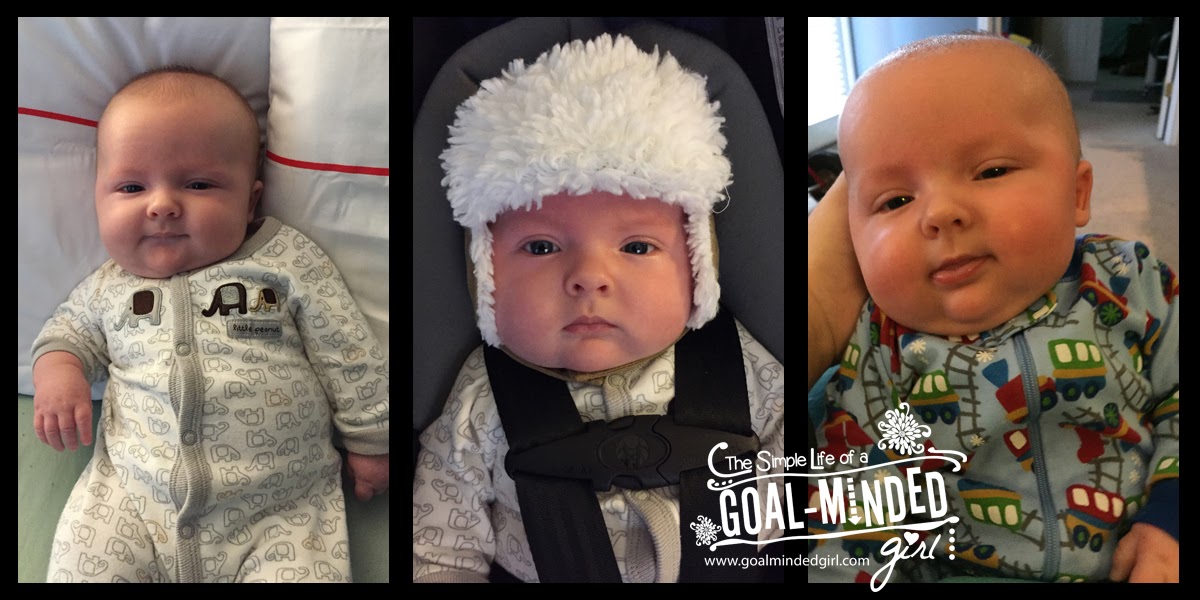 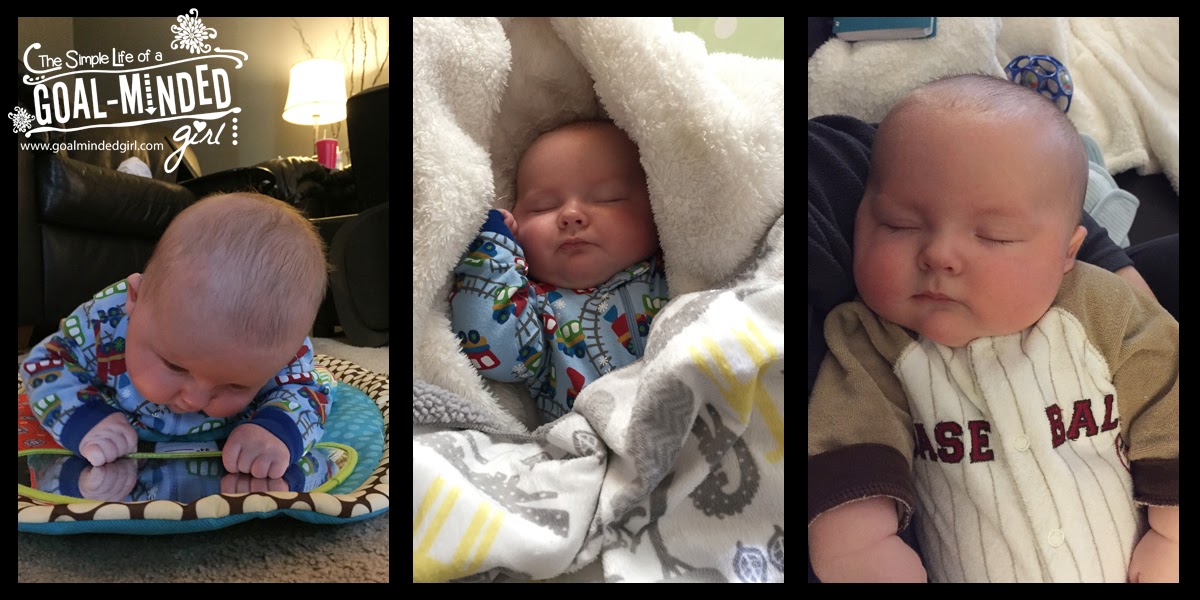 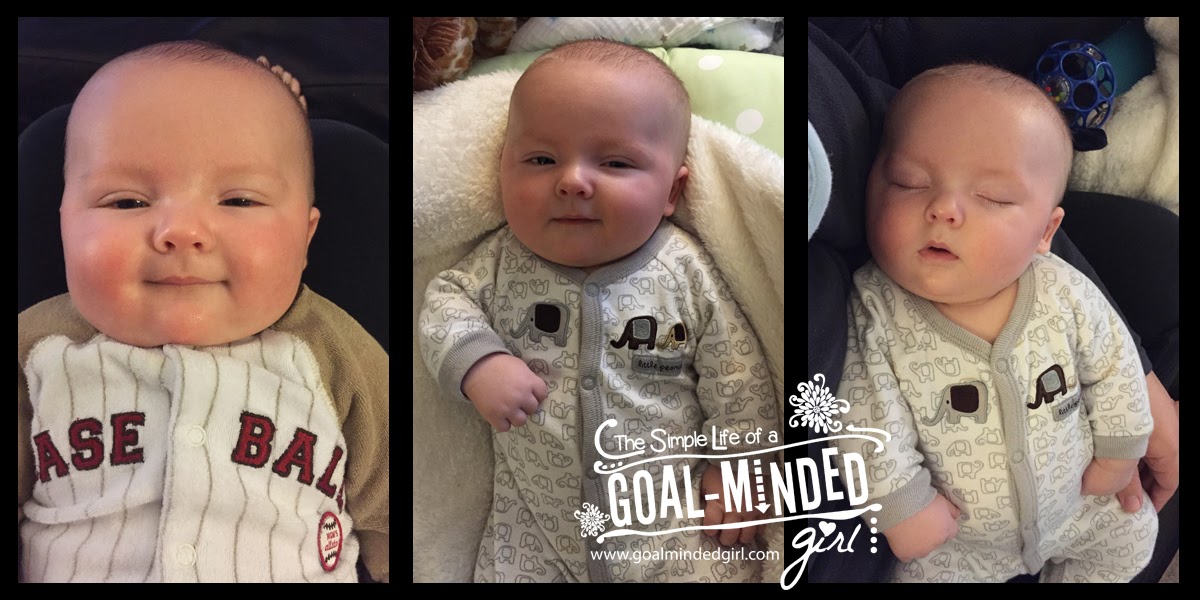 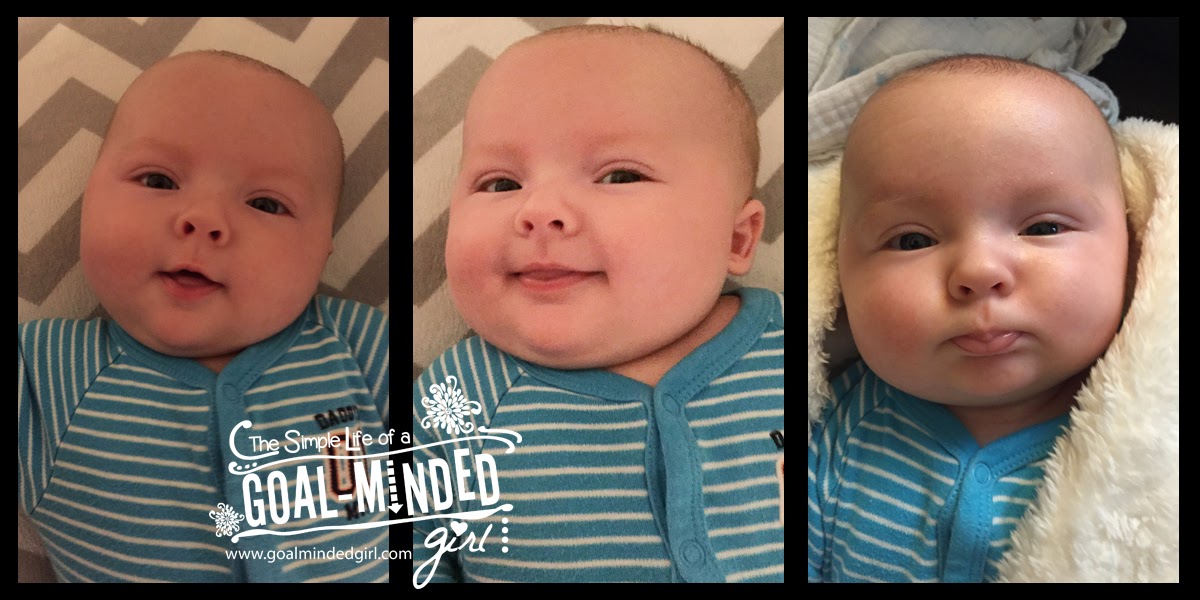 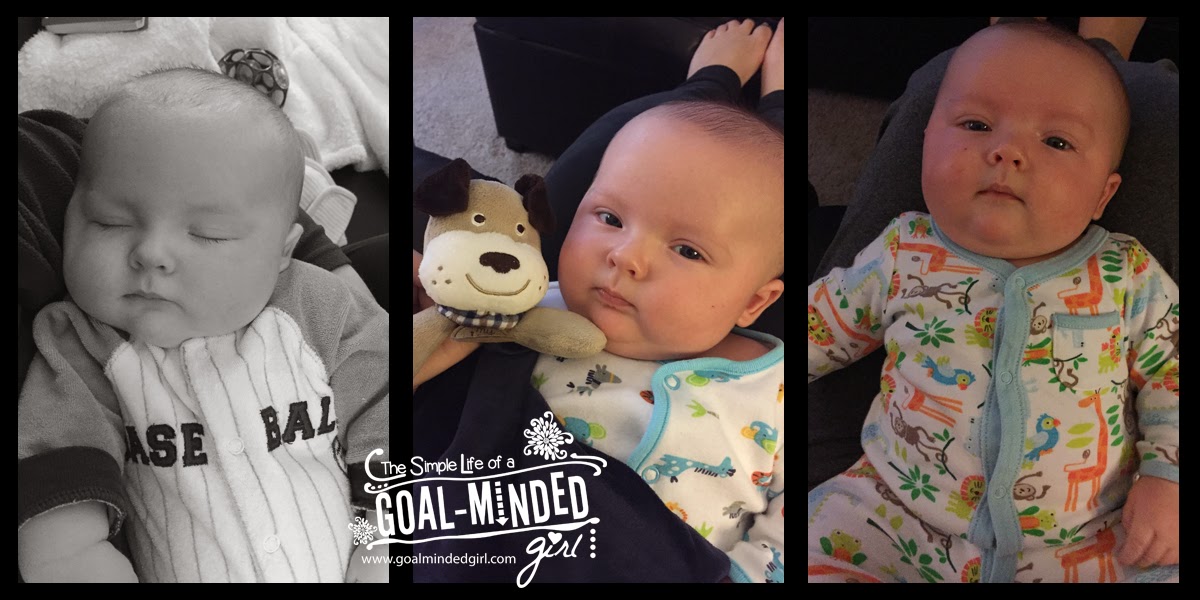 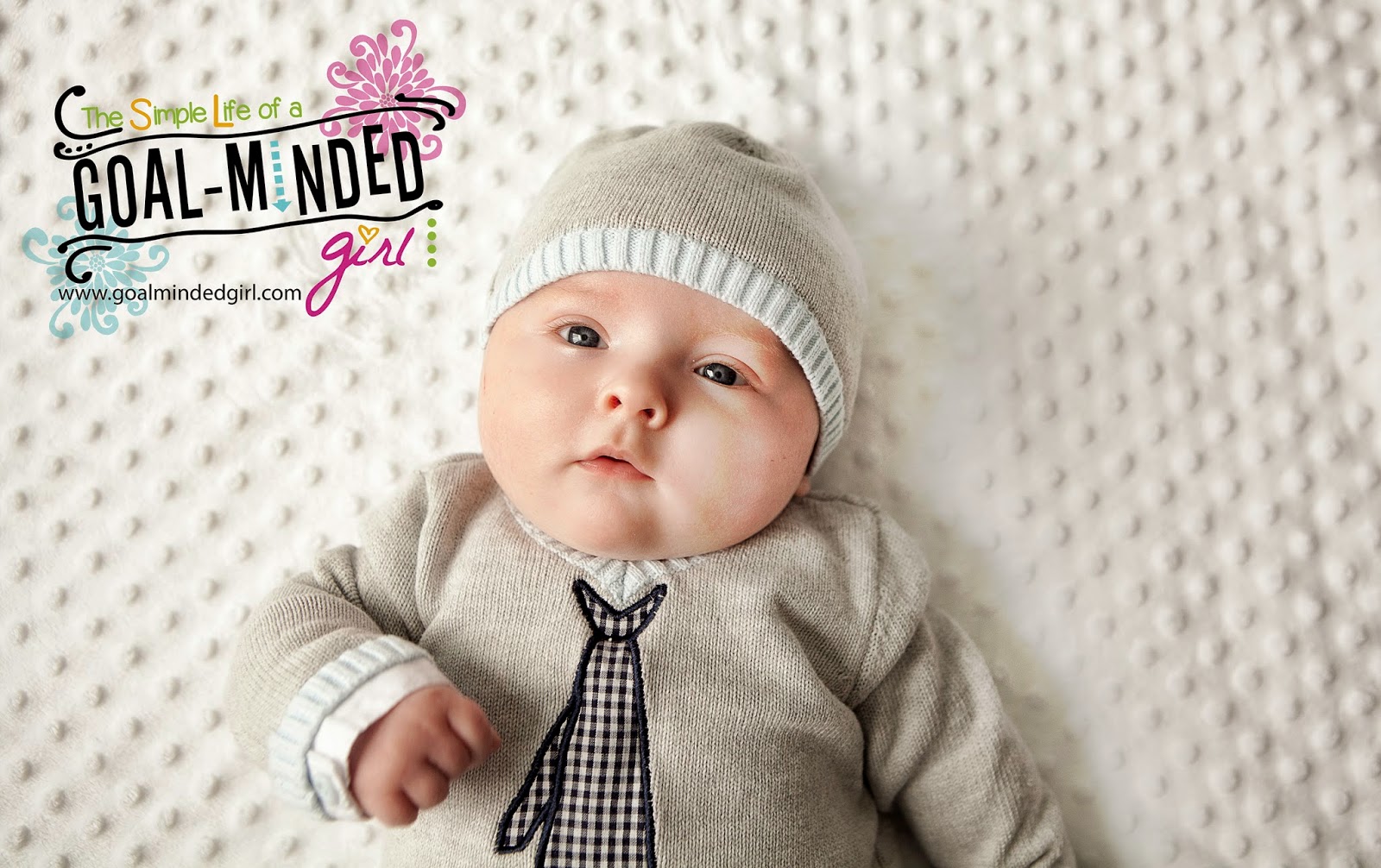 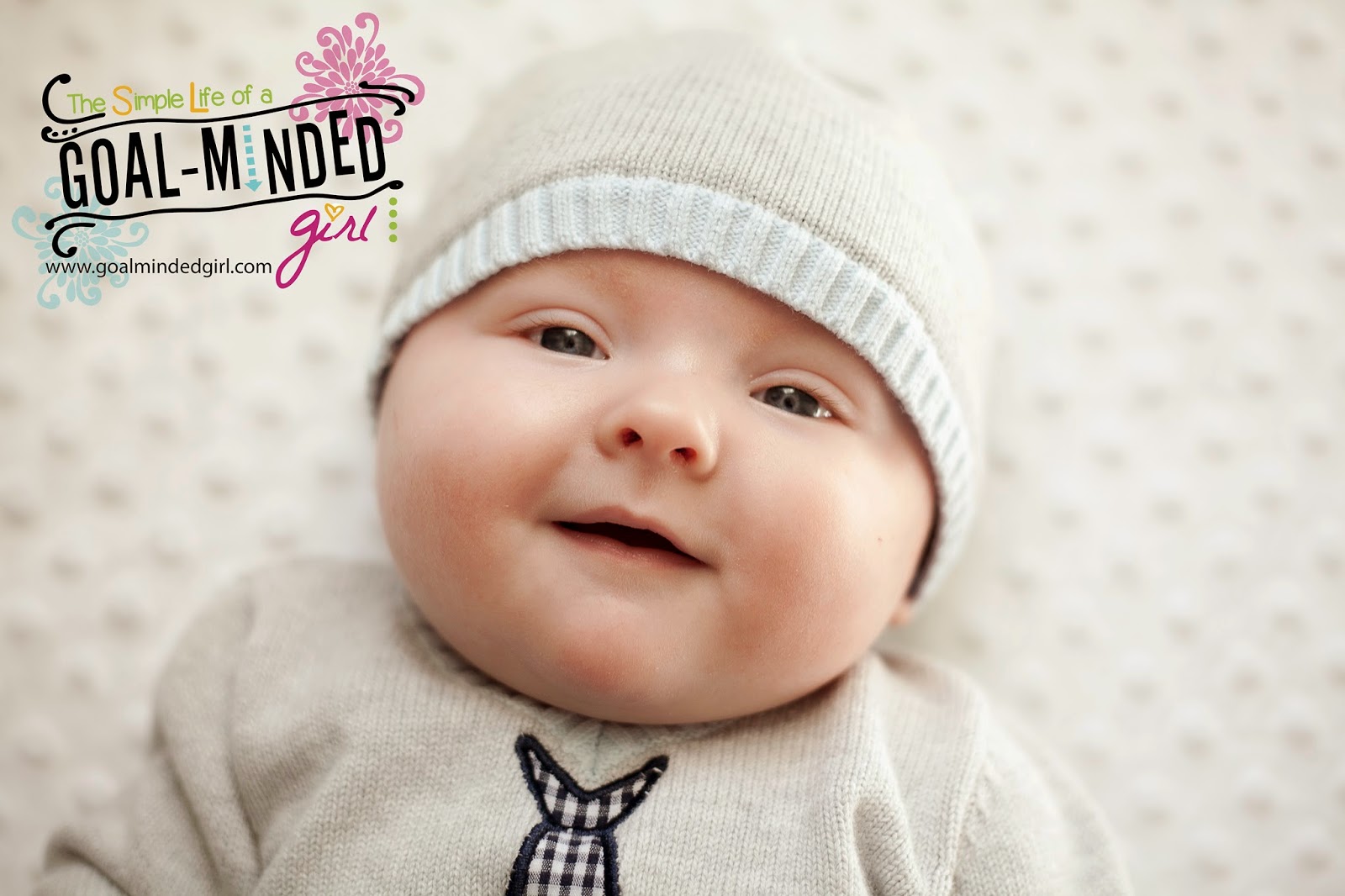 12 weeks (is he not the sweetest lil' butterball you've ever seen??) 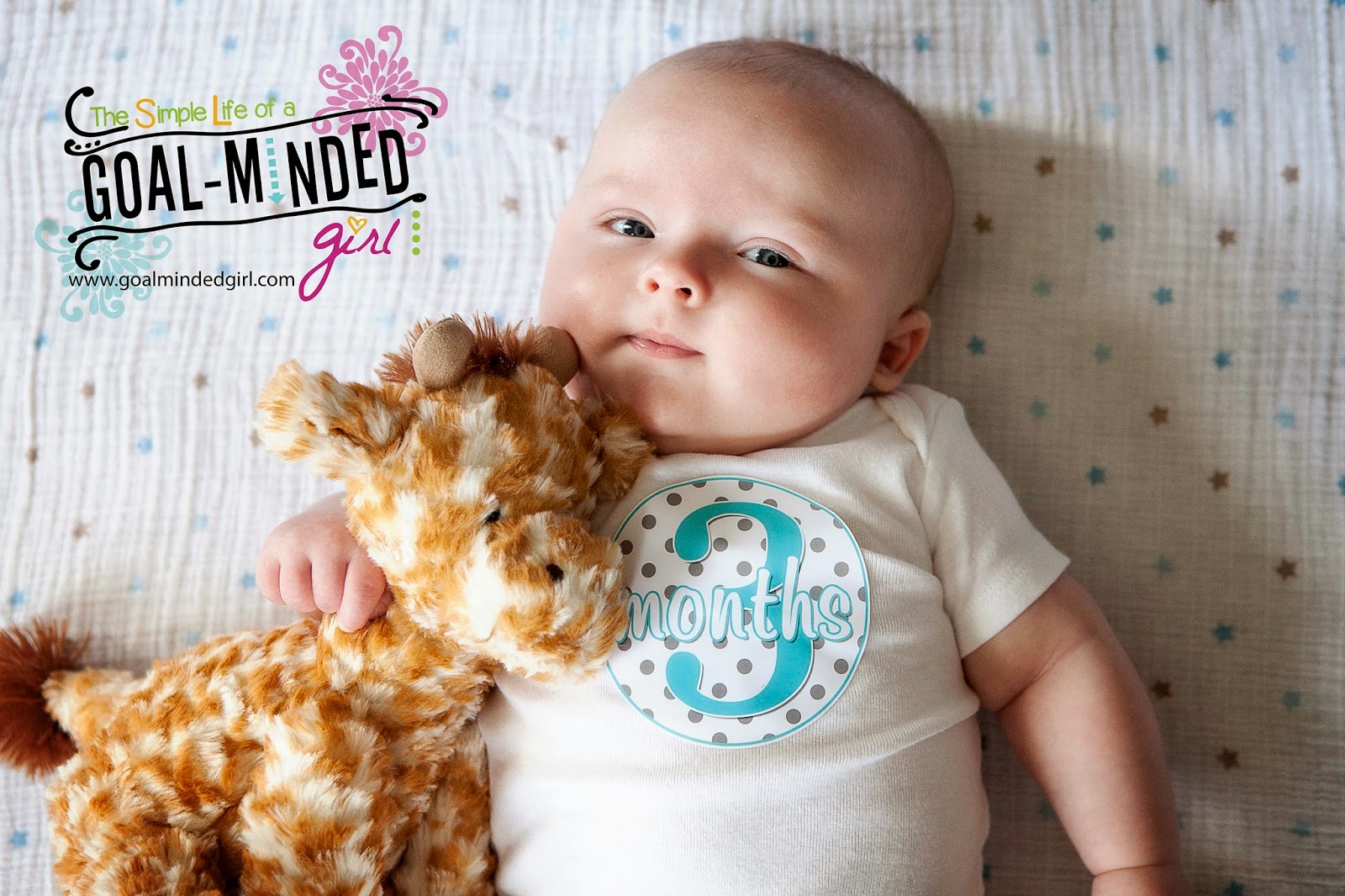 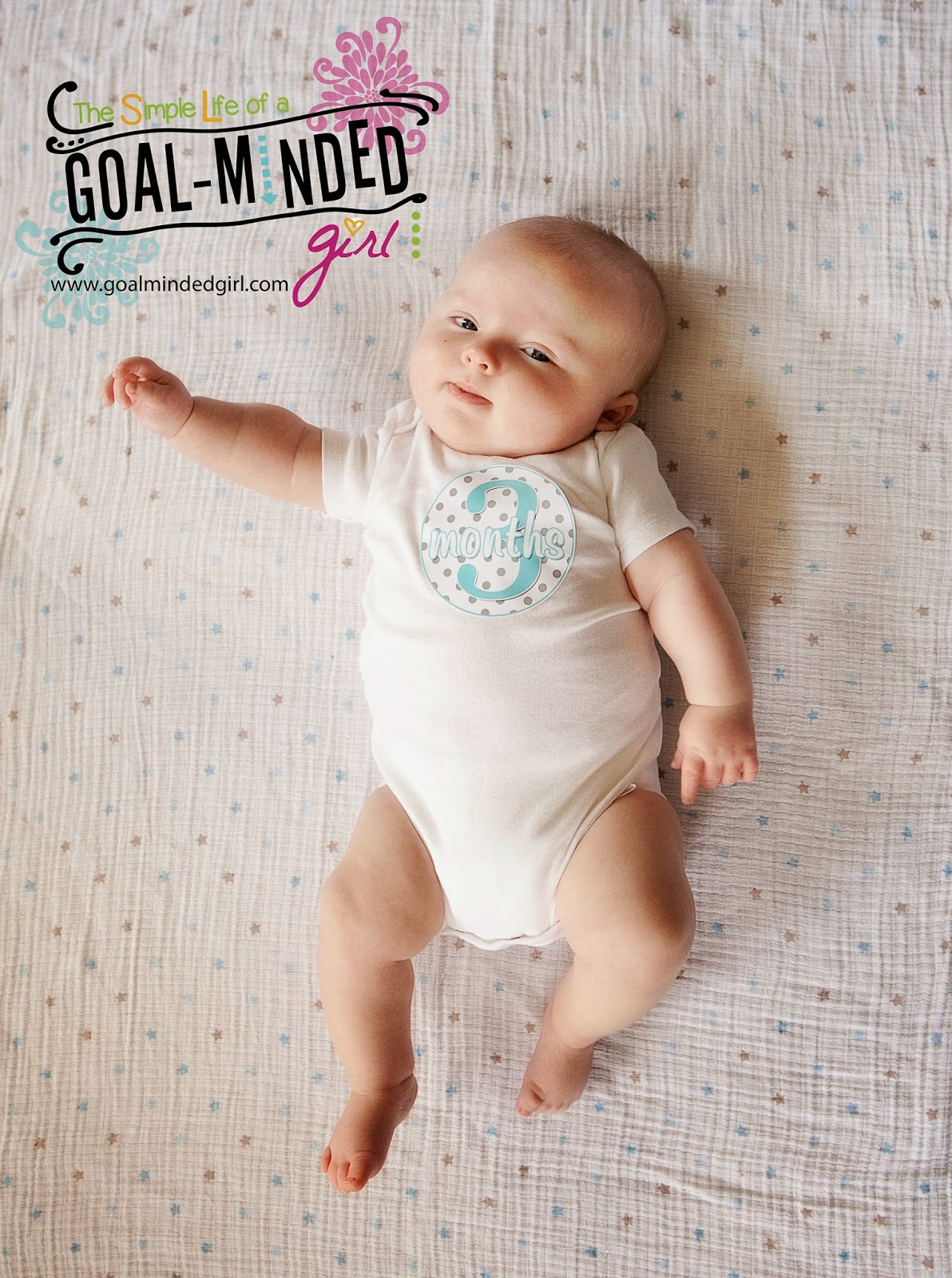 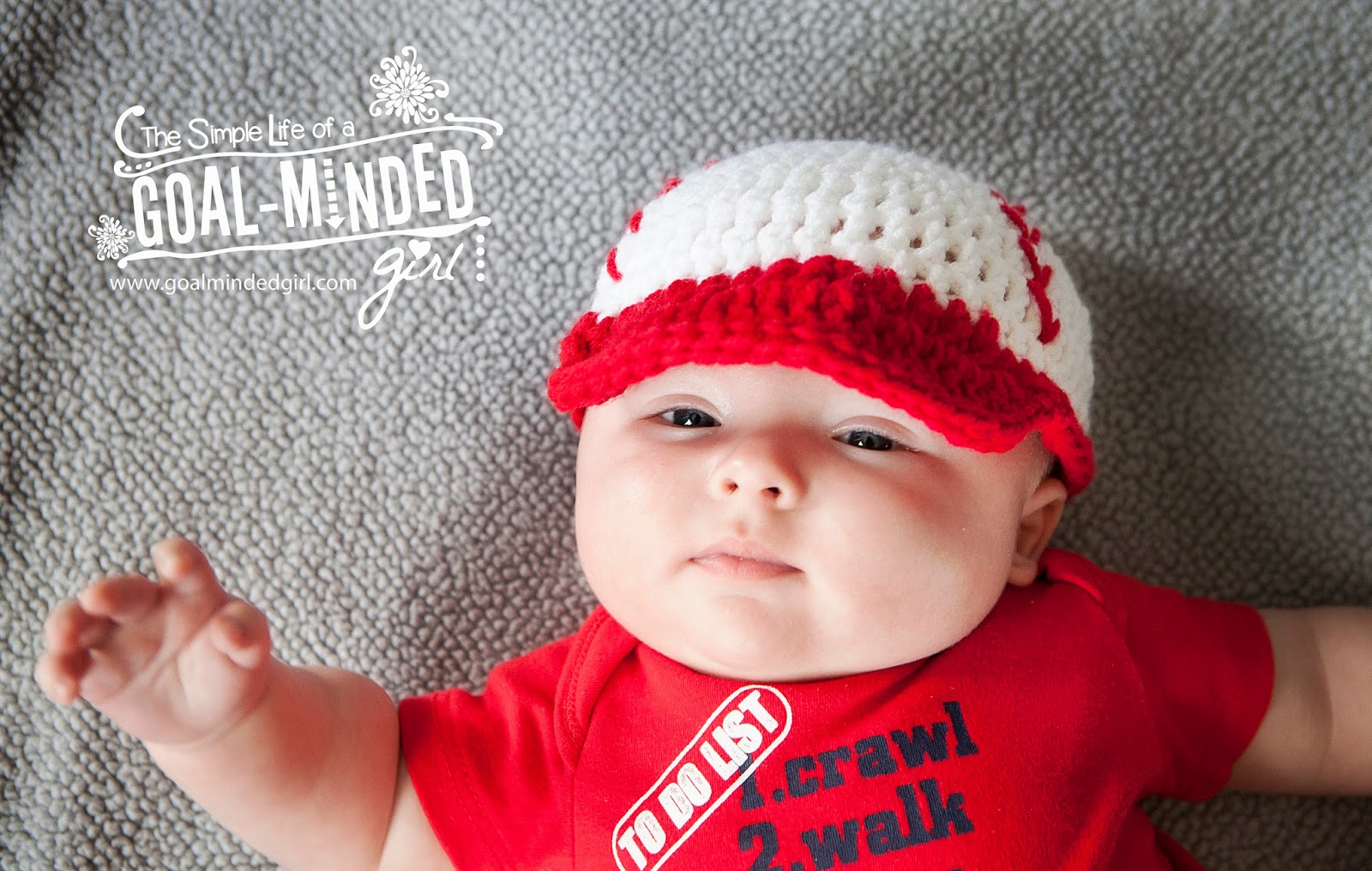 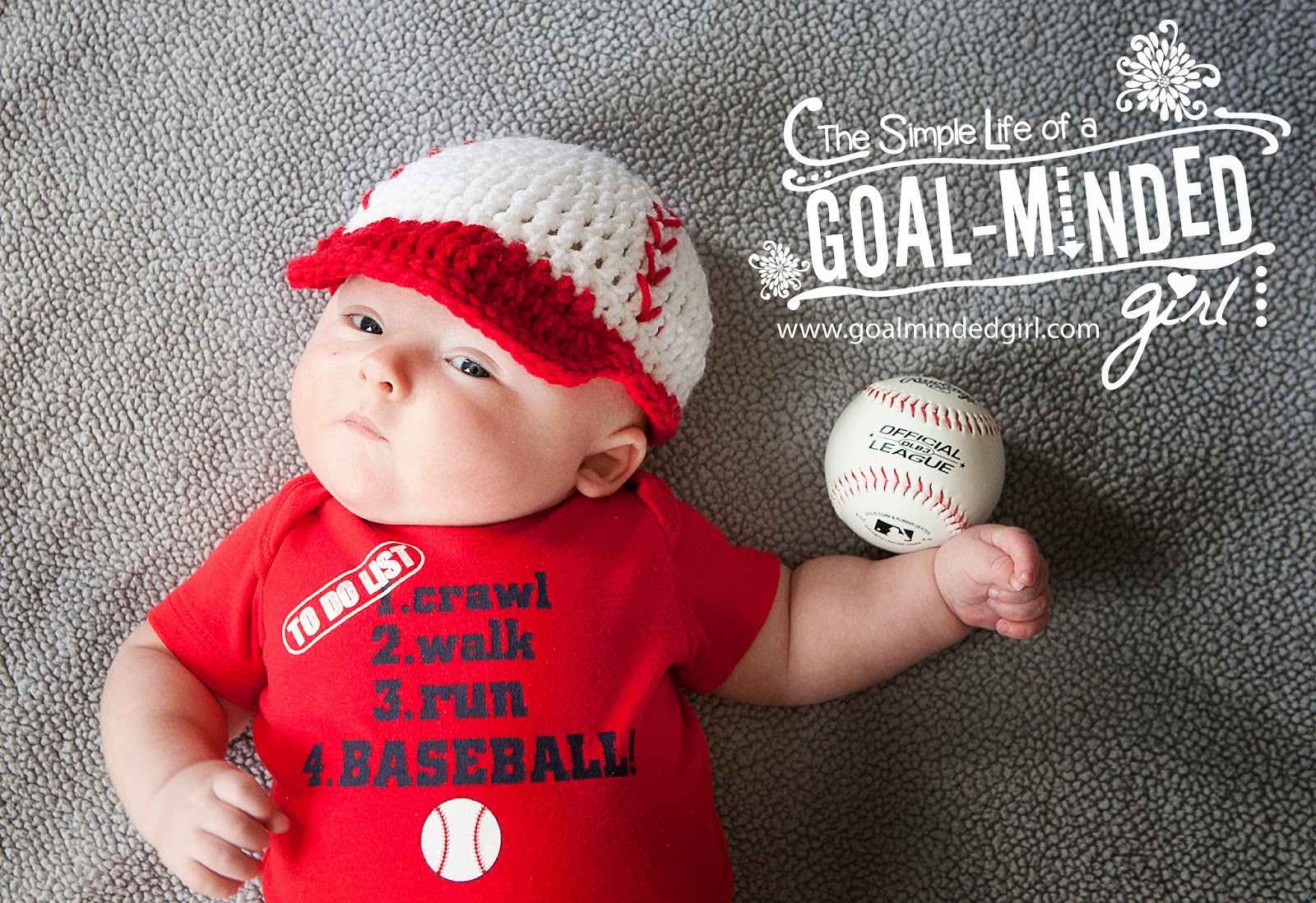 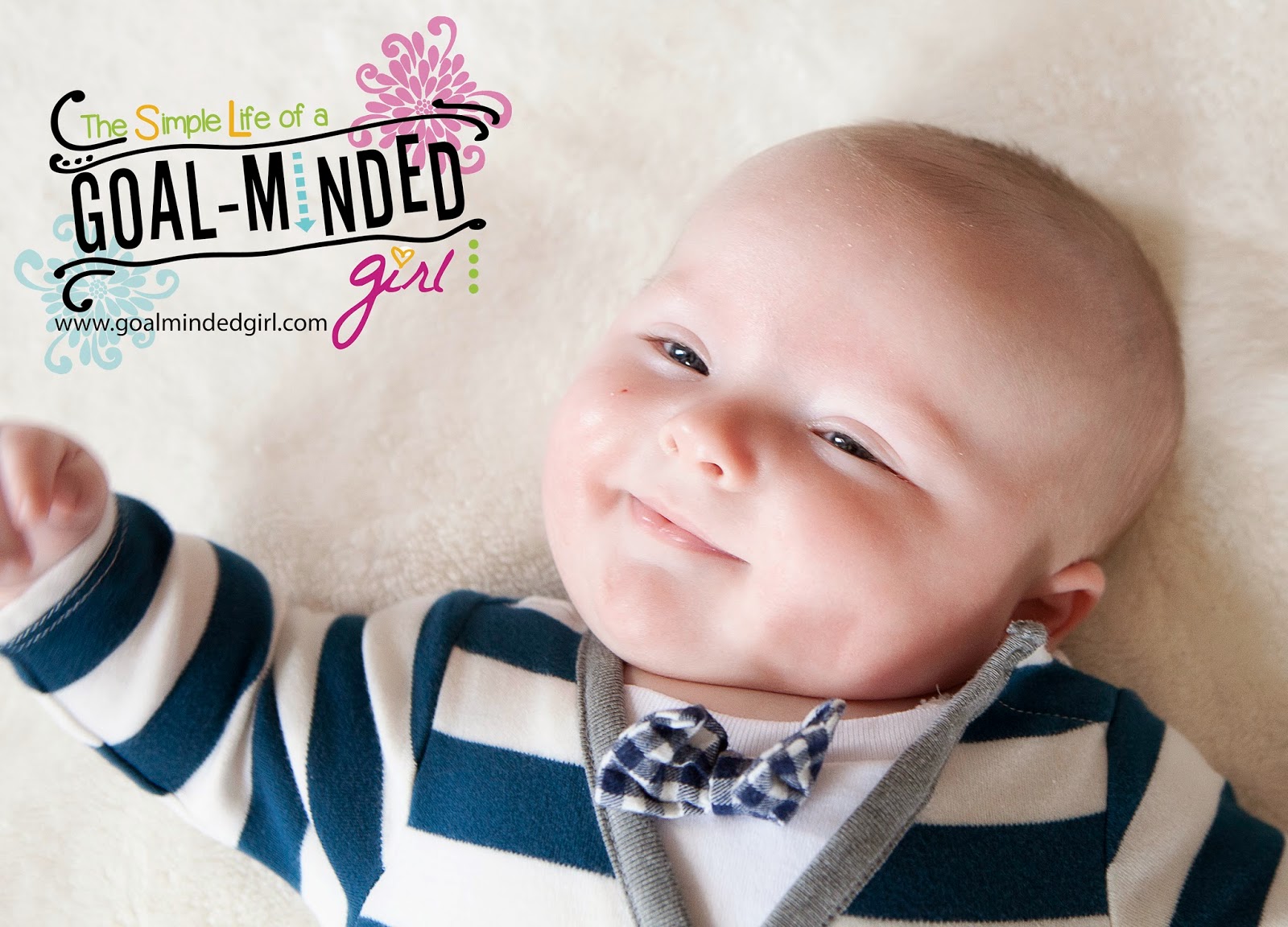 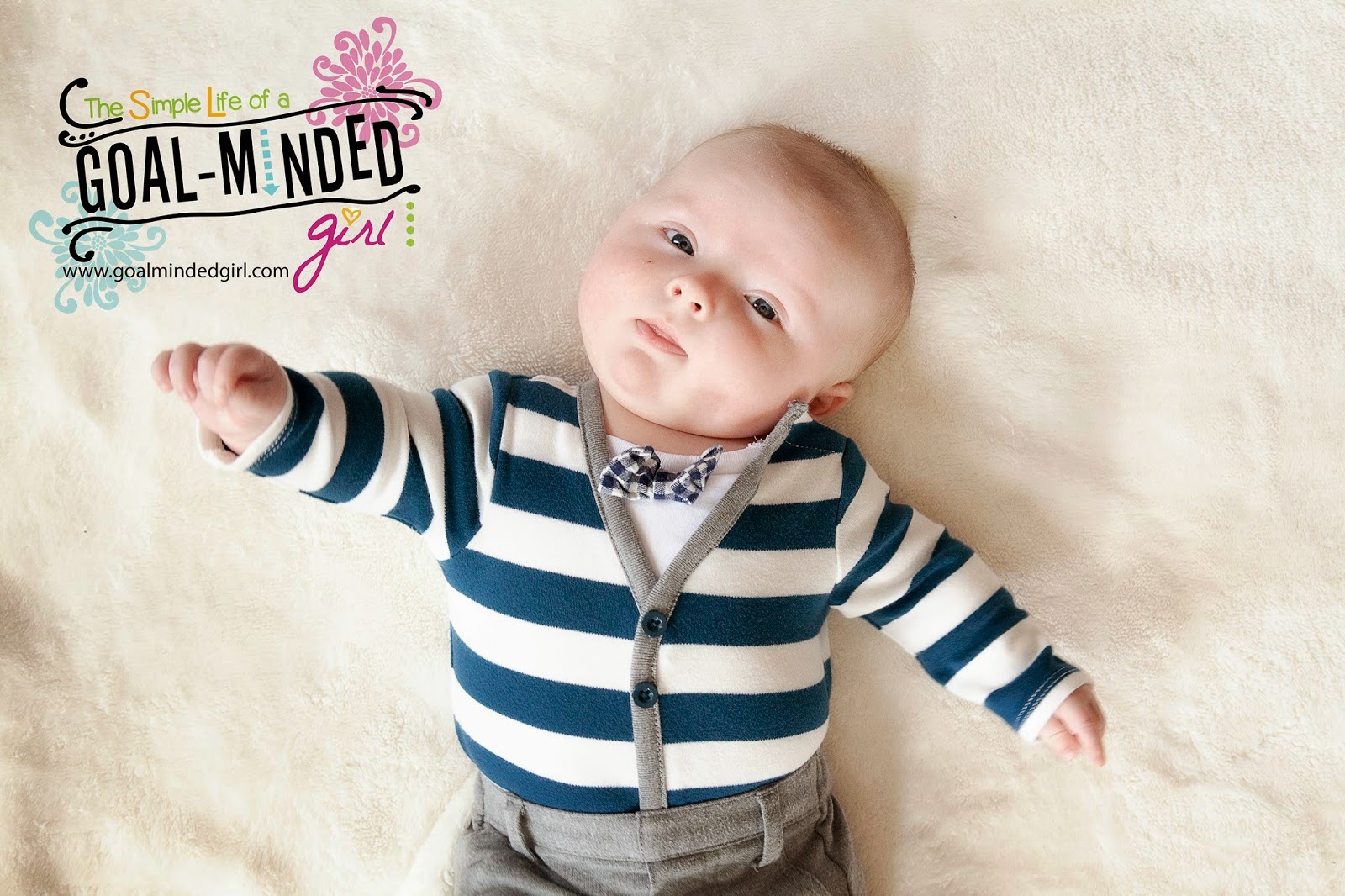 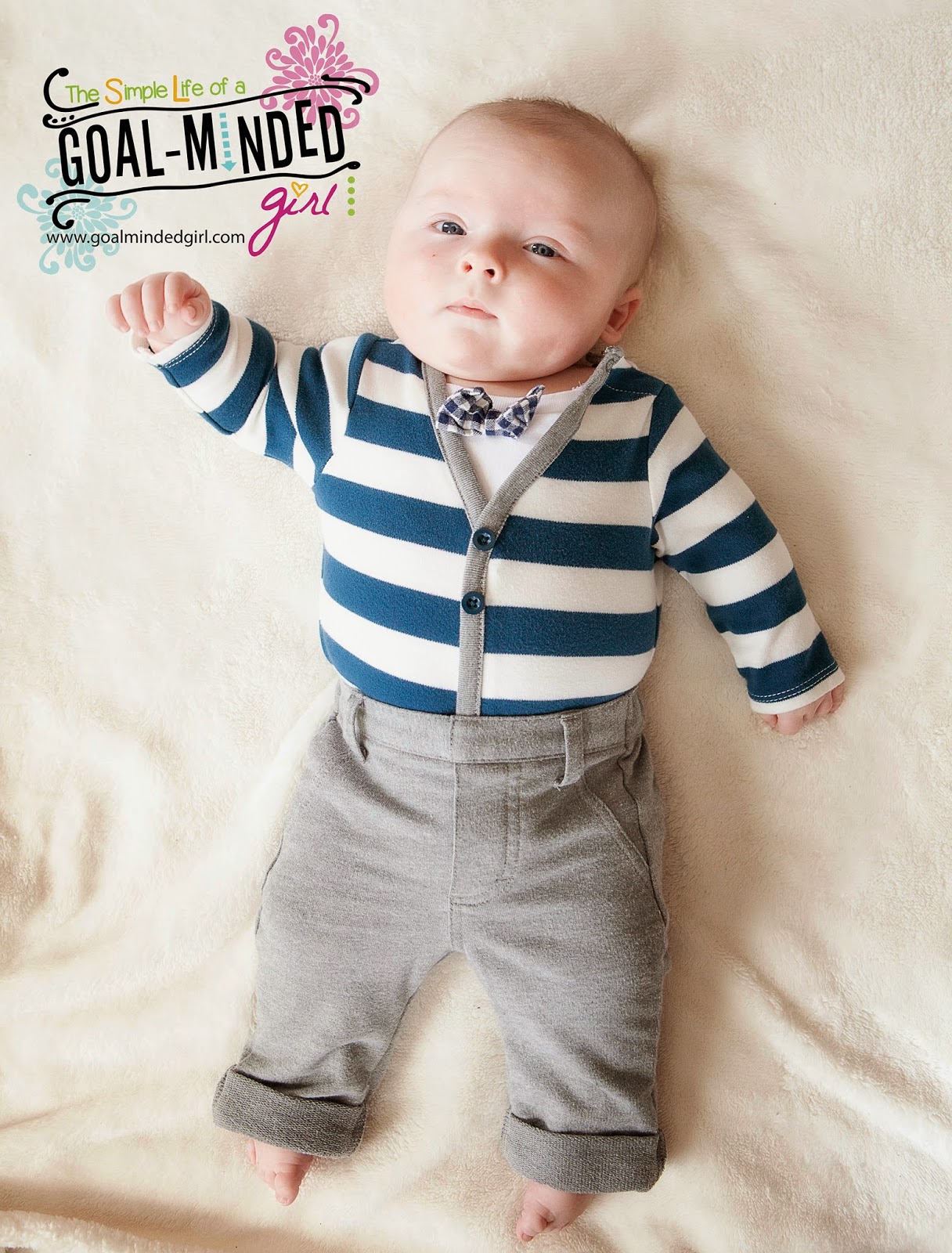 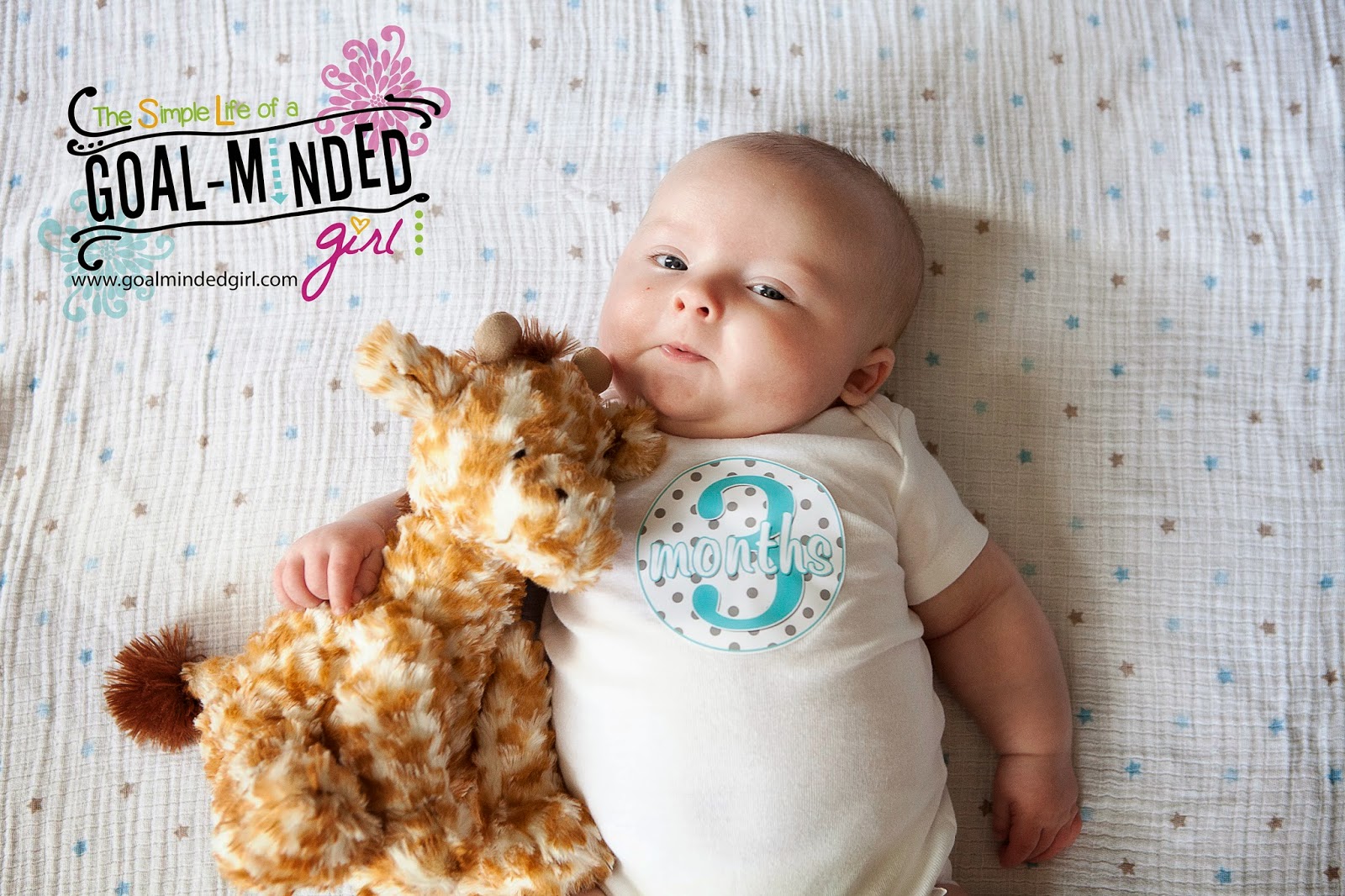 I love his facial expressions 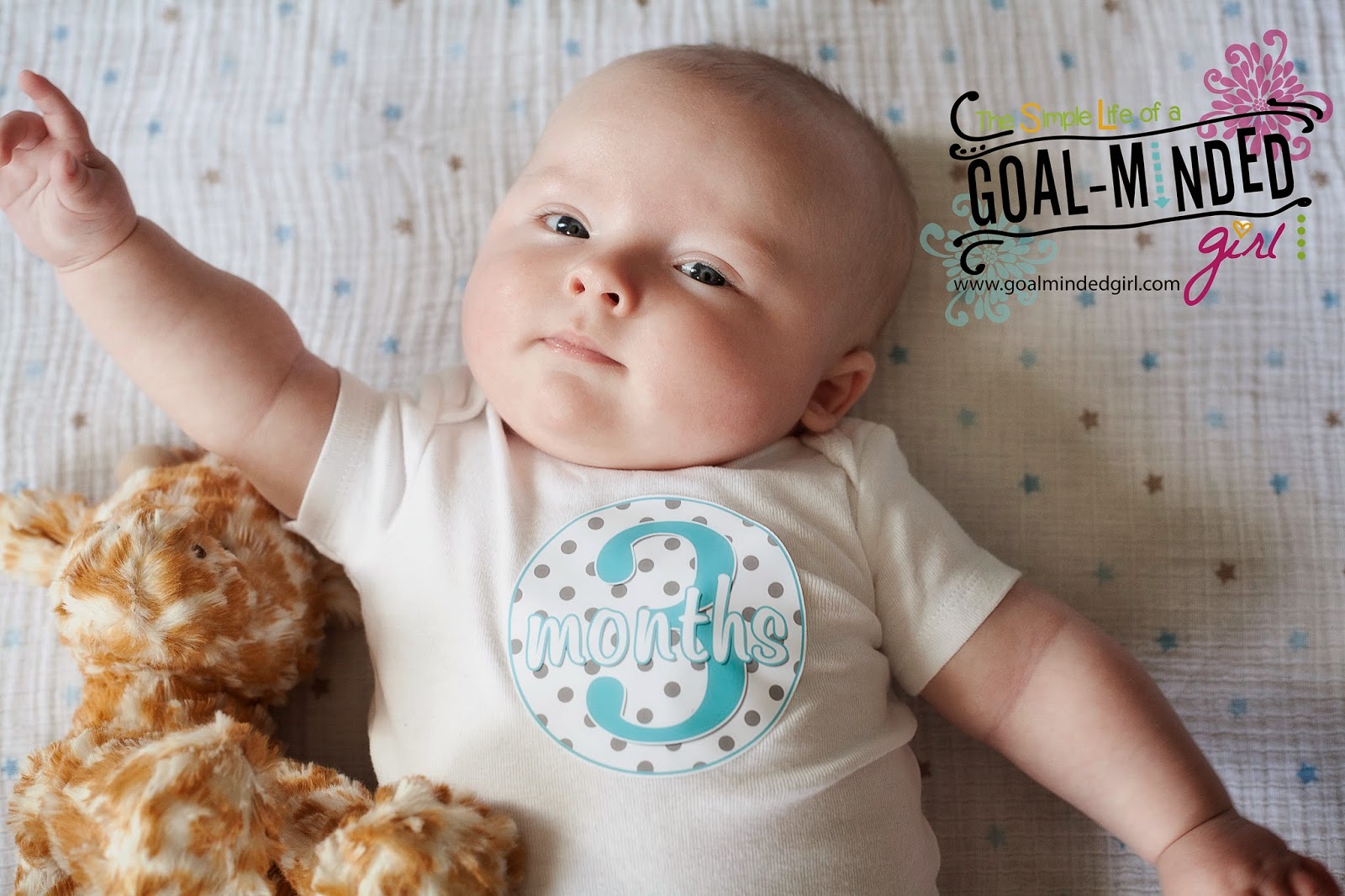 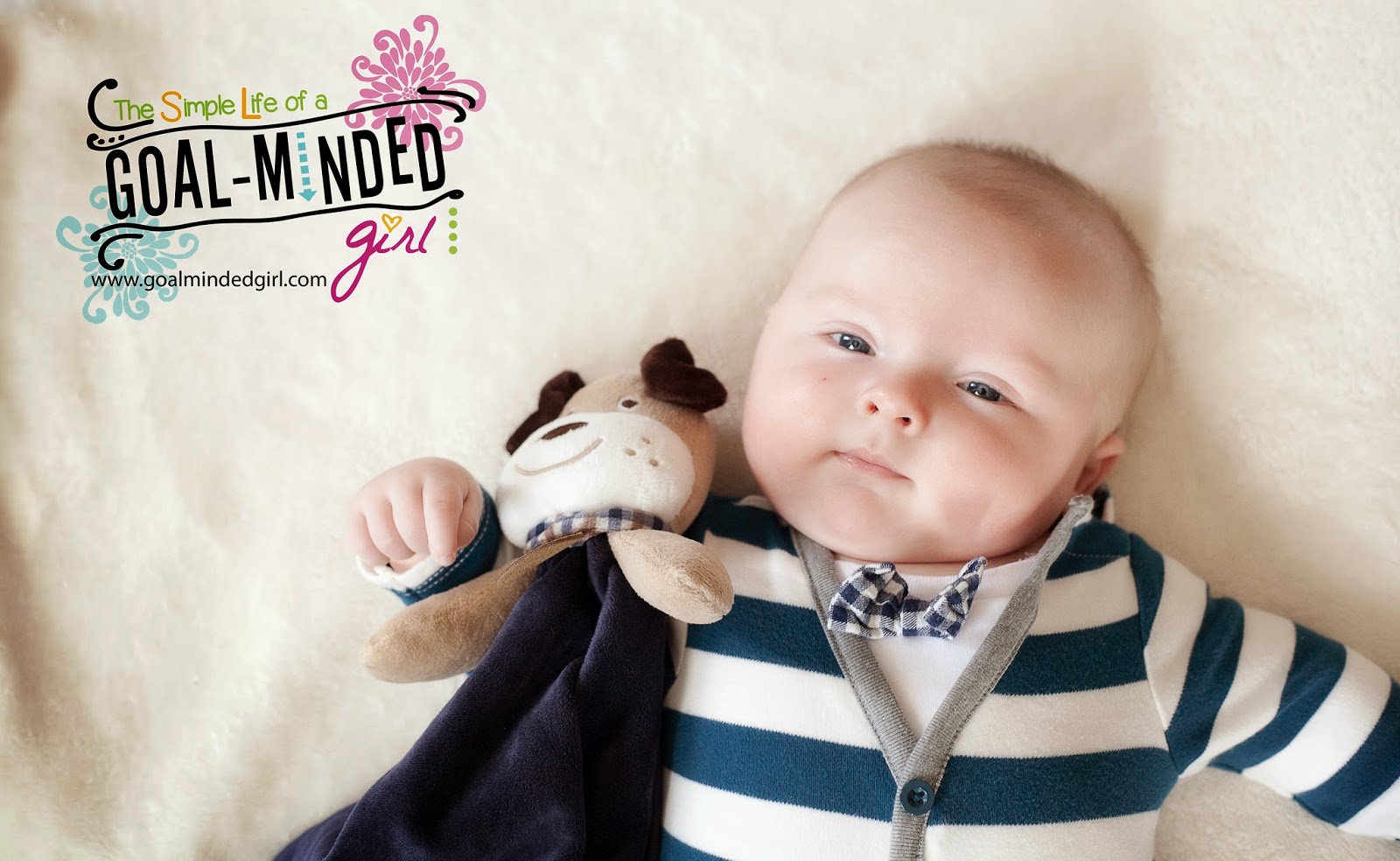