I told myself I was going to write down (or blog) things monthly that I want to remember (mostly about Maddox) but I haven't gotten there yet.  I wrote 2 posts about life in general and never posted them and now they don't even make sense to post lol Hate it when that happens!  So here is my attempt at trying to remember things in the first month (now that he's 7 weeks)...

~He likes to sleep propped up on the boppy
~He's hot natured but seems to sleep best when he's really warm (but then he wakes up all clammy so we are afraid of over-heating him)
~He does this thing when he wakes up where his arms go beside his head and he arches his back and moves his head back and forth with his lips puckered out as he stretches.
~I think he stayed curled up so much in the womb that he continued to keep his legs pulled up to him for several weeks.  Makes changing a diaper difficult.
~Speaking of diaper changes.... not a fan.
~He got diaper rash at about 3 weeks old or so and I'm not sure who it hurt worse to change him, us or him.  We could tell it hurt so bad by the way he cried.  We had to try to remind ourselves that it wasn't our fault. I know it won't be the last time but man.... diaper rash is straight from hell.
~Sleeps in the rock n'sleep beside me in our room.
~Naps on the couch in his boppy or on his belly (supervised of course).
~Has some tummy issues that cause inconsolable crying sometimes which is hard on all of us.
~Sleeps like daddy with his hands up beside his head.
~Sleeping for about 2-3 hours at night.
~Eats 2-3 ounces every 2-3 hours.
~Lets you know quickly if he is hungry or has a dirty diaper.
~Our first trip out together (the two of us that is) was to Walmart at 3 weeks old.  I felt very successful that day...I showered and everything lol
~Our first trip out as a family was to Concord Mills at 2.5 weeks.  We probably shouldn't have done it but I had cabin fever and Darren needed something for his rifle before hunting season started.  Of course we didn't realize there was a race of some sort that day so the mall was CRAZY!  Oh well... we survived.
~Gammy (my mom) and Nana (Darren's mom) have both come over several times so I could run errands or go to the doctor. A little "me" time was greatly appreciated.
~Darren and I had a nice date night out for his birthday at the Cajun Queen.

A couple things I've learned...
~I have to recognize my emotions while I'm holding him because he feeds off of them.  So if I'm getting frustrated from not being able to calm him, I have to get that in check and make my body chill out.  Weird how you can even do that.
~Speaking of emotions... When people talk about hormones and you've never experienced it, holy moly! I cried more in the first month than I have probably cried in 5 years combined.  Seriously.  I'm not really an emotional person (ok I WASN'T an emotional person lol) but pretty much anything would set it off.  I could be watching a movie and be it sad or sweet, here come the tears.  Or just looking at Maddox while he was sleeping and thinking that he wouldn't be that little for long.  I really couldn't even hum a whole song while rocking him without crying.  That's getting a little better but man... I still have a long way to go.
~I've become a somewhat light sleeper.
~Baby weight... still have about 12lbs hanging around but I'm surprisingly ok with it for now.
~One day at a time...don't wish it away by thinking "I can't wait until he does this or that".
~Mommy brain is a FOR REAL thing!

Warning...Picture over-load ;)
I'm really not sure what I would have done without an iphone.  Those first few weeks, who in the world wants to take the time to take REAL pictures and have to edit them?! 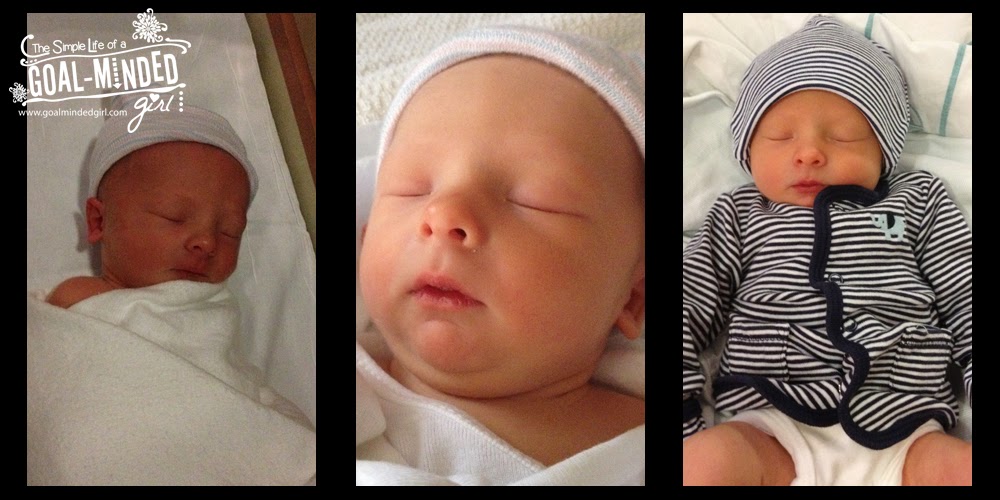 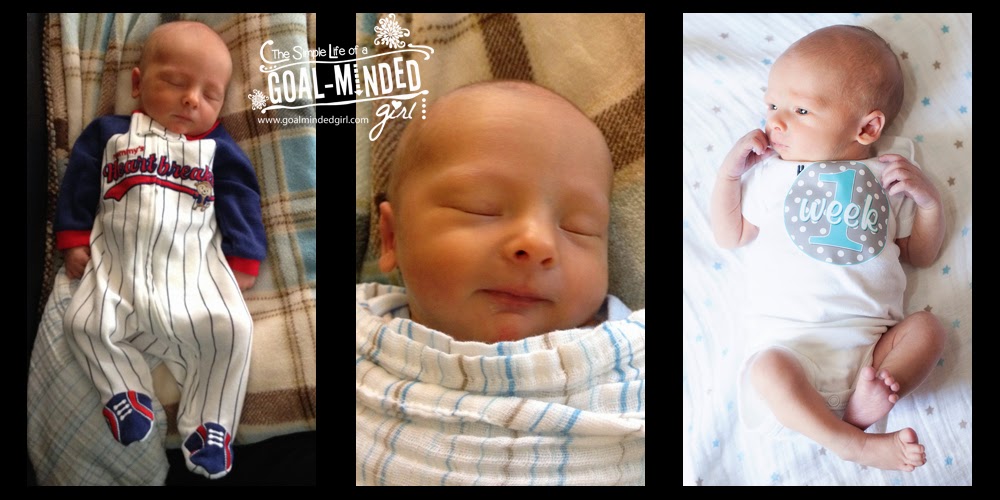 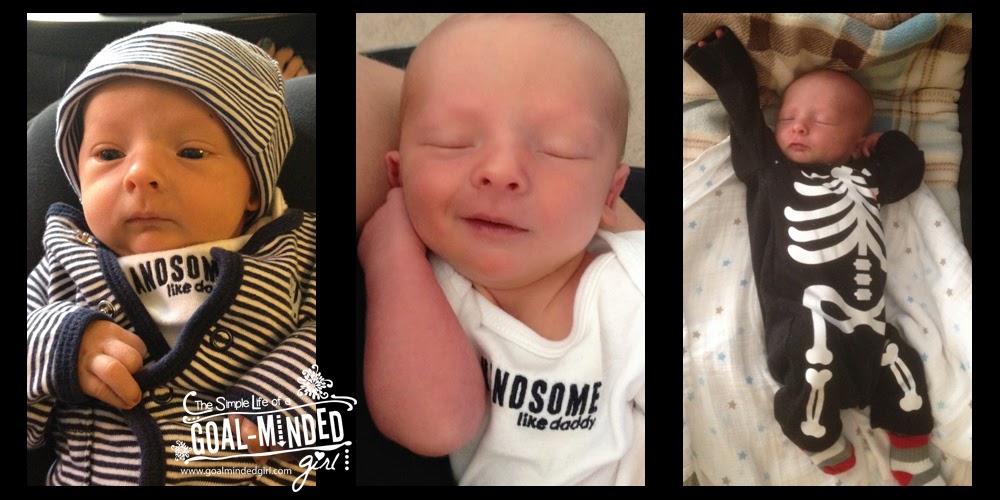 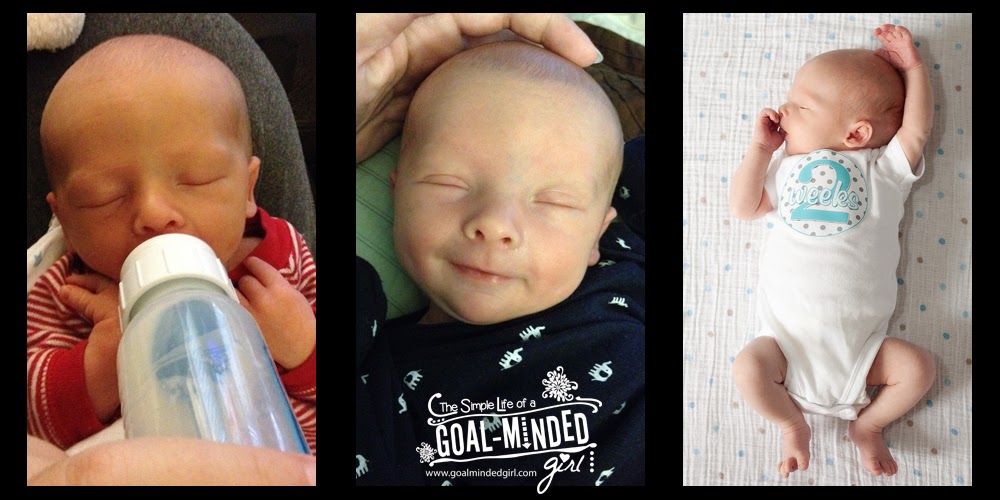 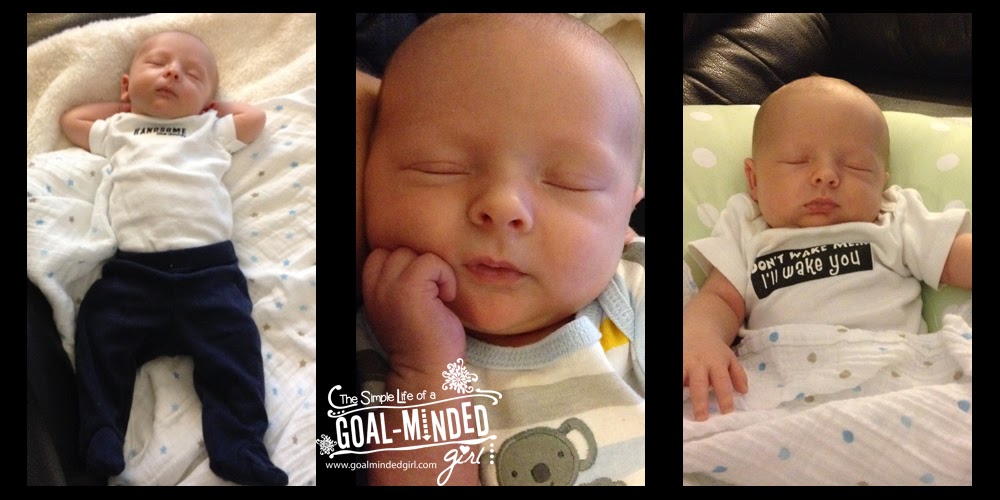 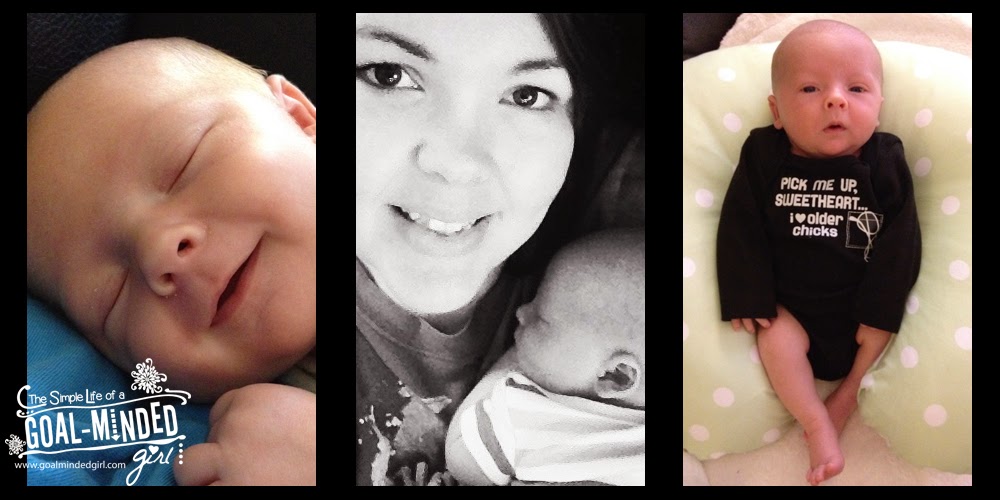 
Here are a few one month old pictures that I played around with :)
﻿ 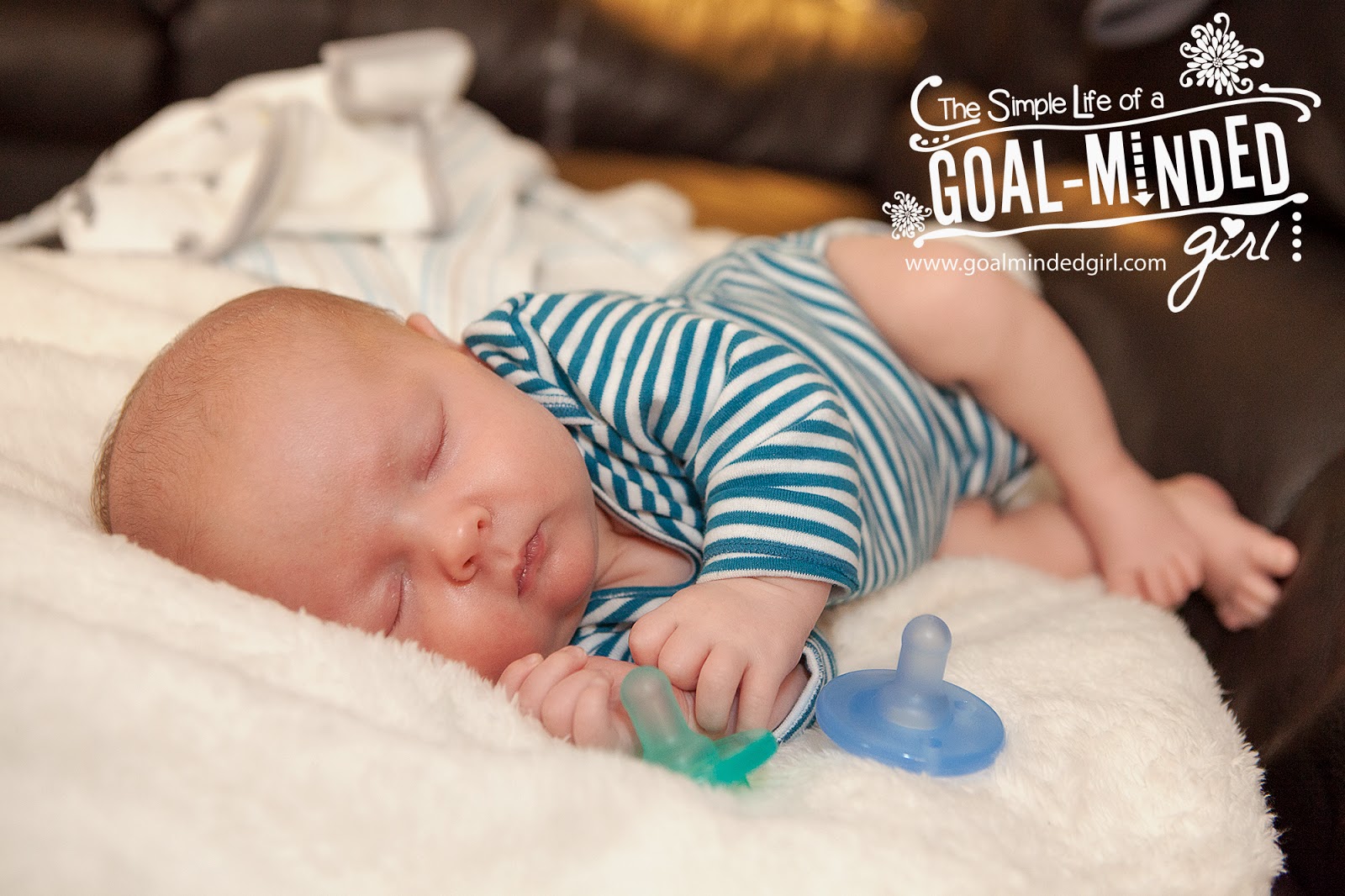 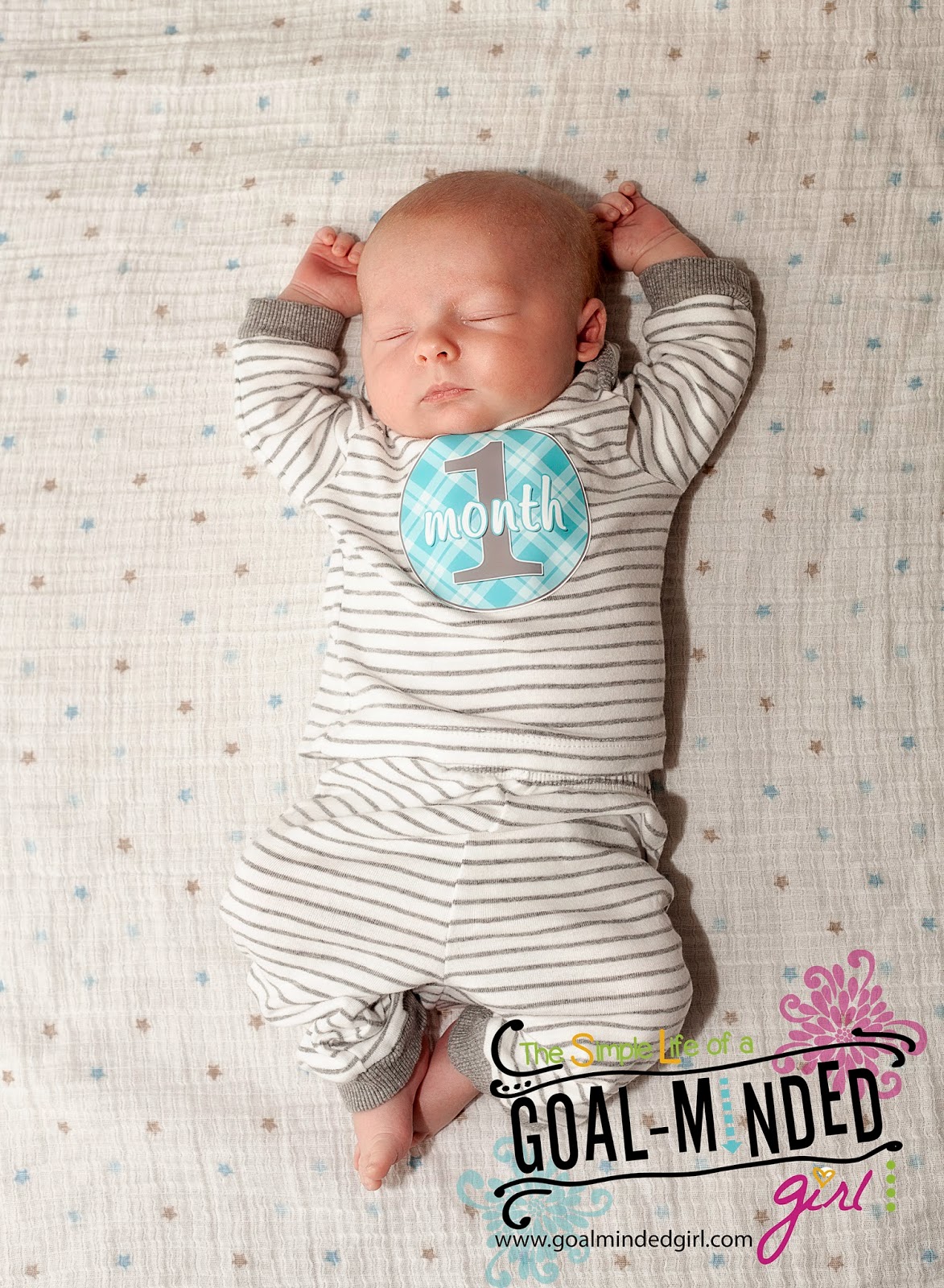 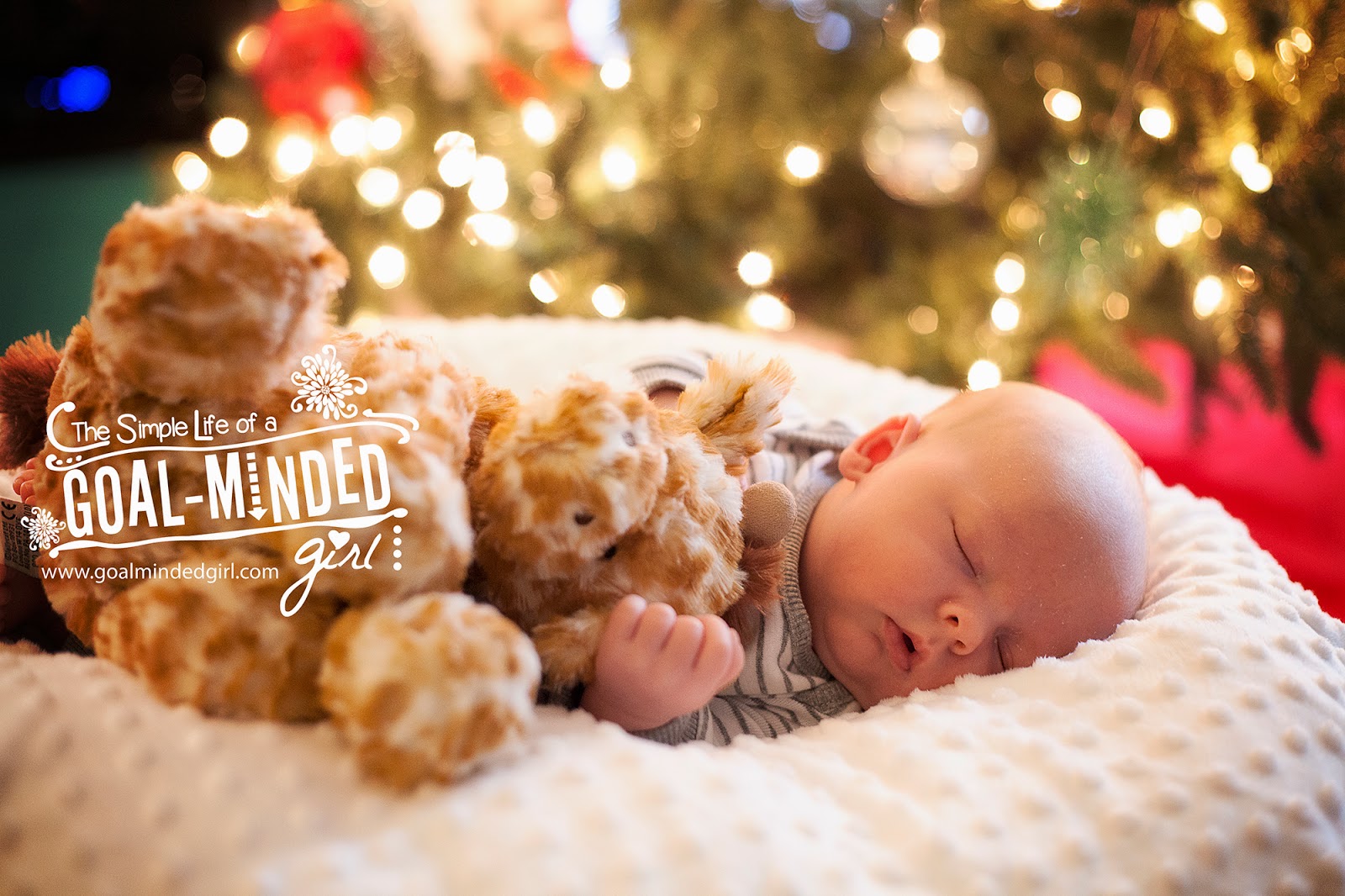 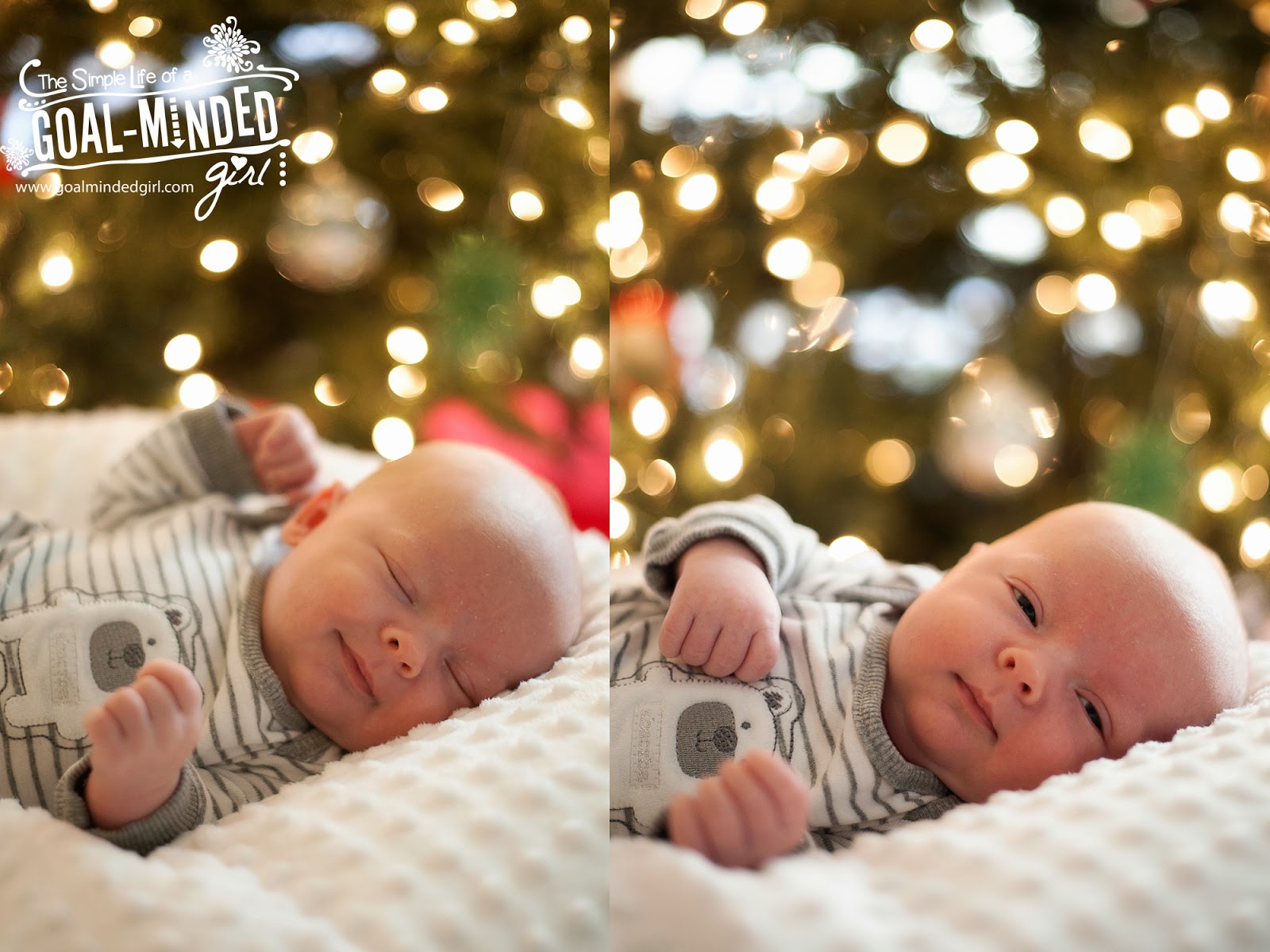 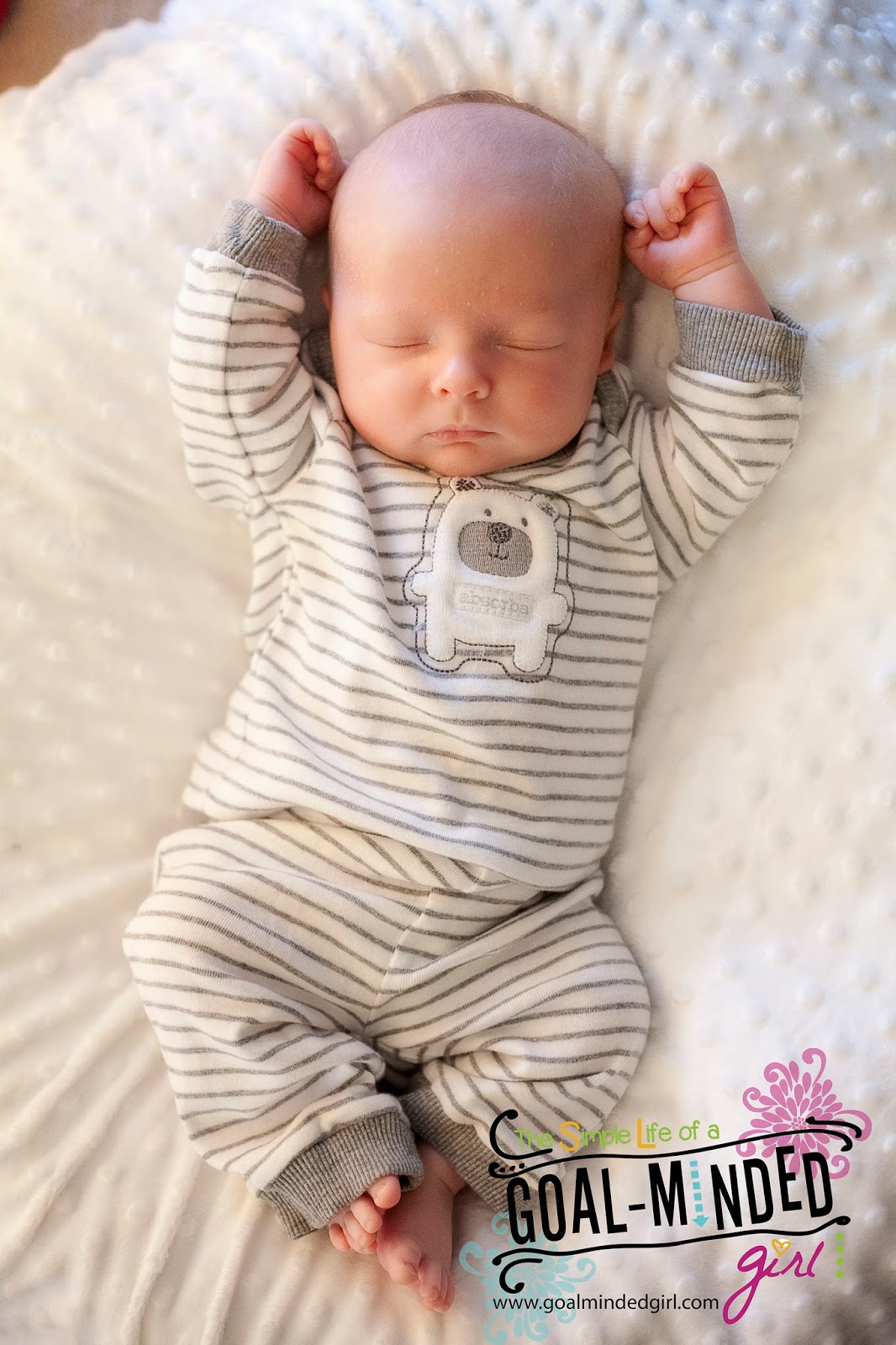 Stay tuned for his 2 month post very soon since this one was so late!﻿

Posted by Melissa Smith at 4:01 PM

Email ThisBlogThis!Share to TwitterShare to FacebookShare to Pinterest
Labels: Being a mom, Maddox Josiah, Oh Baby, One Month Old