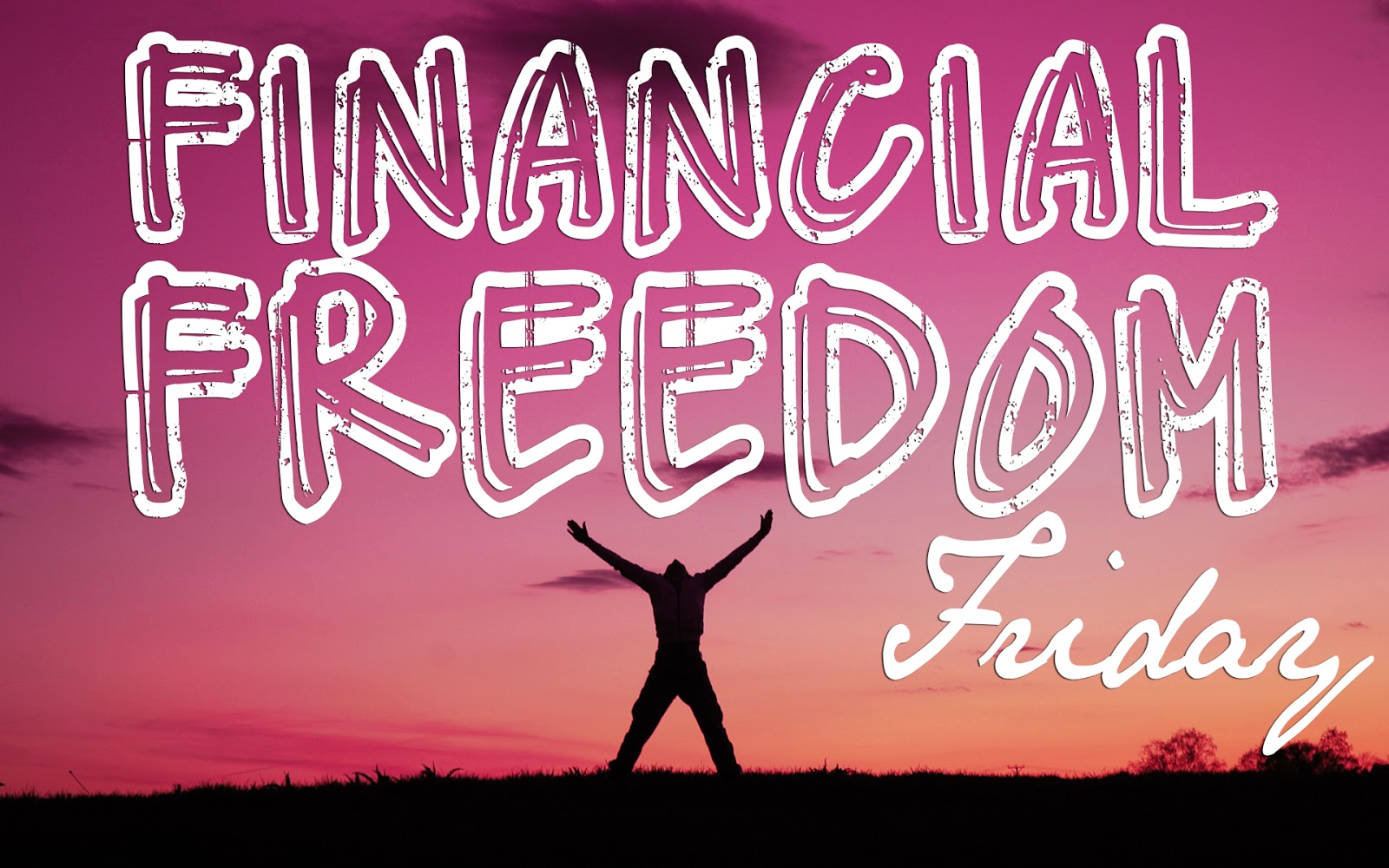 For me, having debt (and a lot of it) is much like being held captive (or at least house arrest) or perhaps treading water and being pulled under even though you are desperately trying to stay afloat.  I work full time, my husband works full time and then works part time for another job on top of that.  For what?  What do we have to show for it?  I'm tired of living paycheck to paycheck.  I want to be a good steward of what God has blessed us with and get away from this icky thing called debt.

I think society has told us that debt it ok.  There are credit cards and payment plans and "90 days same as cash" deals promoted everywhere you turn.  We are so much about instant gratification that we can't spend a couple of months saving for something to pay cash for it so we choose to make payments and hope that we get it paid off before they slap us with back interest.  I'm not downing anyone that has had to do this.... we've done it before...several times.  I'm just saying, I don't want to live like that anymore.  I also don't want to live in a world where I feel like I have to keep up with everyone's "grand life" on Facebook.  So it's time for a change...mentally and emotionally.

I'm going to do a monthly post called Financial Freedom Friday to keep myself accountable for 2014.  I want to pay off a good chunk of debt this year.  My 2 main goals for this year are to pay off a credit card (that we unfortunately had to use when fixing up the house) and our car that we bought when Darren got a job 30 miles away...it was better on gas (We are so grateful for the job but I hate car payments and always will).  I'm going to use Dave Ramsey's debt snowball approach for the most part.  Unfortunately this will only touch the surface of our debt but hey...gotta start somewhere :)

I want to go see a financial adviser that uses Dave Ramsey's methods but I know they would tell us to put the money Darren makes from his second job toward debt and we would rather put that into savings.  We don't want to be relying on that money so I'd prefer if it just gets transferred straight into savings as soon as we get paid rather than make a payment towards something that's still going to take me years to pay off.  Does that make sense?

So my goals for January...
~I divided my credit card balance by 5 to see how much it will cost to pay it off by May.  It's a good chunk of money but I'm determined.  So I will start with that for January.
~I also want to make sure that the money that Darren makes actually goes into savings and we don't spend it on anything frivolous.

Oh. And by the way...I'm a firm believer of "paying yourself" so after tithing, we are making sure to set aside a little bit of fun money each pay period.  We each get an amount so we can either save it or spend it on what we want.... individually.  It's nice to know that I have a little bit of money that I can do something with without feeling guilty for spending it.

Do you have financial goals this year?  Do you have the same views on debt as I do?  Let's get free from that together!  Have any advice you want to give to me or someone else trying to get out of debt... feel free to leave it in a comment.

Thanks for stopping by!

Posted by Melissa Smith at 4:23 PM