I can't believe another year has come and gone.  Overall, I think 2013 was a pretty good year.  Like every year, it had it's ups and downs.  I think for the most part, the good outweighed the bad....at least when I look back.  As I say goodbye to 2013, I just realized that I'm also saying goodbye to my 20's.  This makes me much sadder than just realizing another year has passed.  But I want 2014 to begin in a great way and I am optimistic that this coming year is going to be a great one (despite turning 30)!

My 2013 in a nutshell...
~Lots of drama with our rental house
~Moving twice (from in-laws to apartment then from apartment to condo)
~Having major surgery (vertical sleeve gastrecstomy)
~Losing 90lbs thanks to that surgery (woohoo!)
~Darren got a new job with "normal" hours and room for advancement (yay!)
~Darren working 2 jobs for most of the year (it sucks...but we are grateful)
~Selling our house (Praise the Lord!)
~Finding out I'm going to have a niece soon (due March 2014)
~Camping for the first time since I was about 7
~Training for a 5k that I have yet to run lol
~Cruise to the Bahamas
~Adding lots of debt to our already huge pile thanks to the IRS and medical bills (fun fun!) 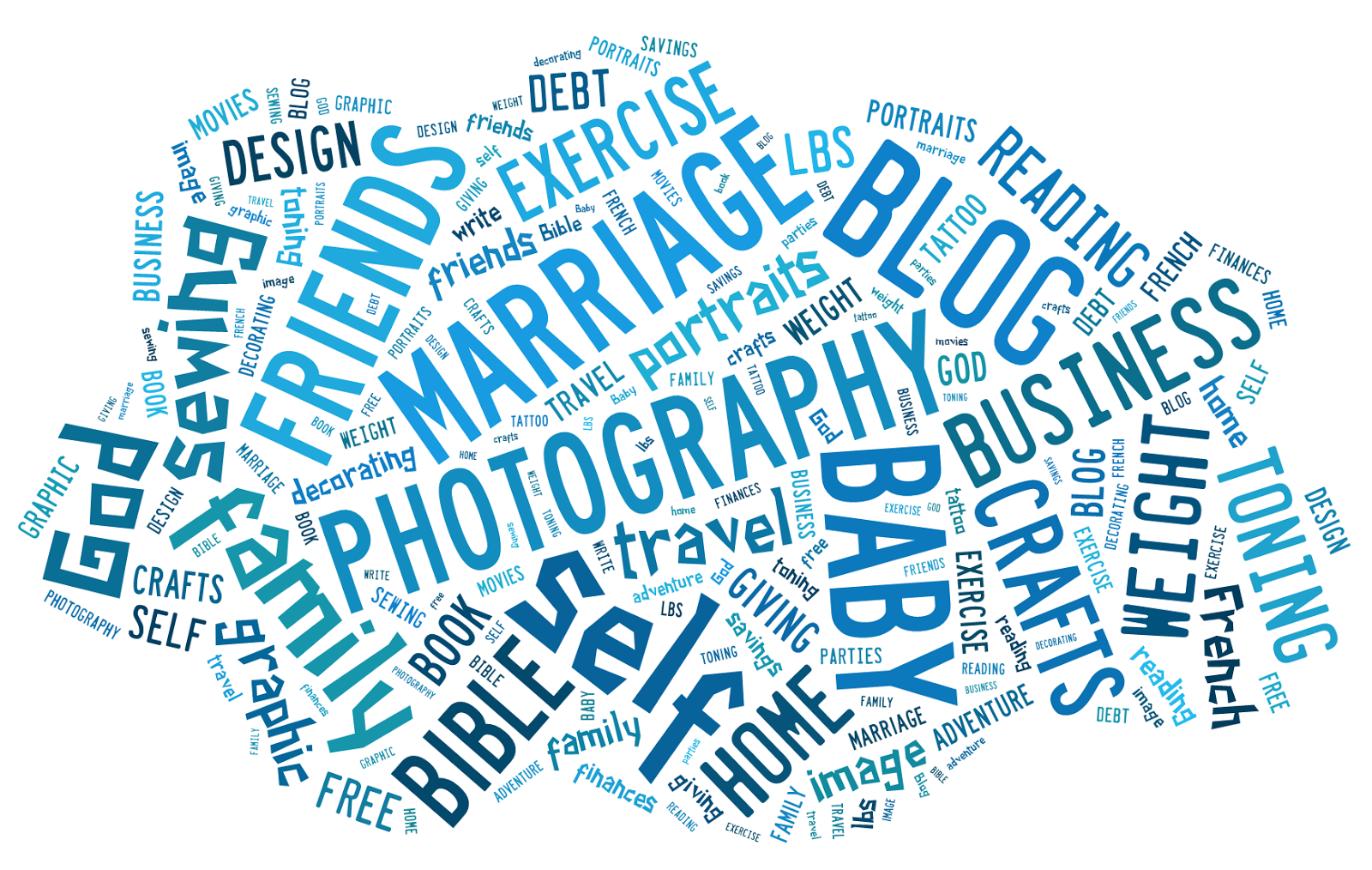 ~I also hope to pay off a good amount of debt and put some money in savings.

~I want to challenge myself in photography.  To pick up the camera more and be more creative.  I plan on doing a self-portrait challenge.... either 52 weeks or once a month... haven't decided yet.

~I'd like to blog more and do more graphic design.

~Traveling is always on my list but I don't know how possible that is going to be.

~I want to also do more crafty stuff and hopefully eventually start an Etsy store :)