So far December has taken it's foot and stomped my diet, motivation, and exercise into smithereens.  It's full of Christmas parties and bad food partnered with cold weather.  I'm afraid to step on the scale and I probably won't any time soon.  I said to myself "this week, I'm going to cut my carbs and get this mess out of my body"....then I have a cupcake at work.  We are leaving Sunday for our week long cruise.  Then right afterwards is Christmas.  I think I'm just going to have to try to be as diligent as I can be and keep my "splurge" to one tiny something a day (in the evening) rather than "well I've already screwed up...there goes my day, where's the chocolate?"  Surely I'm not the only one that does that?  But that's what the old me on a diet would do.  I don't want to be the old me.  I like the new me. 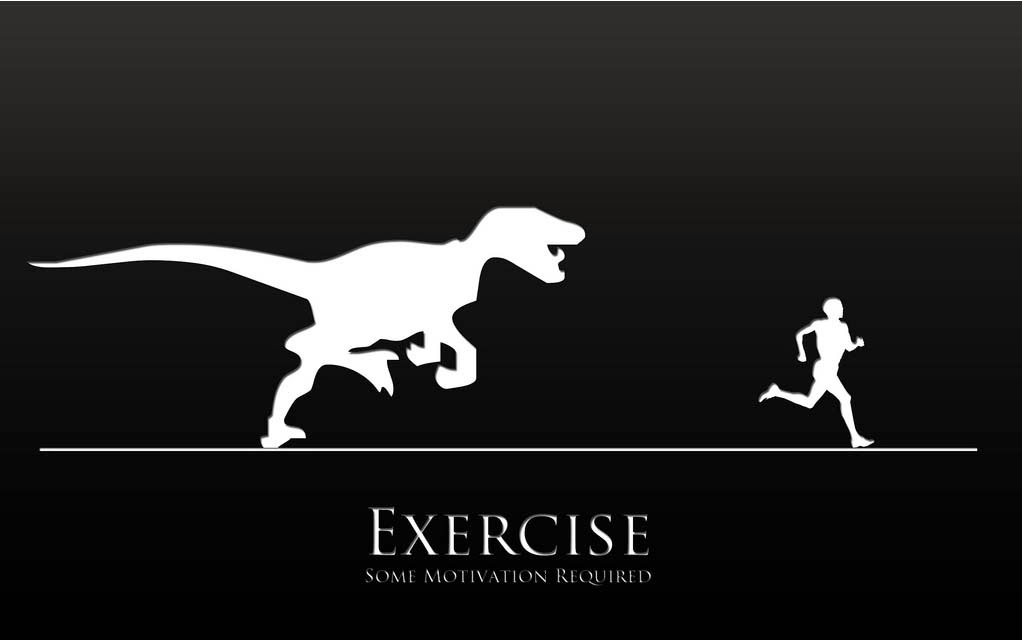 I haven't exercised in weeks.  I went outside and ran for the first time last Monday (at 5:30am I'll add) and I wasn't even 2 blocks from my condo and I fell down.  I mean...I hit the ground like a big sack of potatoes complete with a big "umph".  (It's ok...you can laugh) Once I was over the shock of falling, I laughed at myself, got up and moved over to the road because the uneven sidewalk is what caused me to trip and kept on going.  I did 1.87 miles in about 28 minutes...jogging and walking.  I felt good for doing it until I got in the shower and almost passed out.  I had my arms up rinsing my hair and I slowly leaned against the wall and then sat down on the floor until the dizziness passed (better than going down and really knocking myself out).  It freaked me out.  I had been having some dizzy spells but it's really only been when I stand up so I thought it would go away.  That scared me enough that I went to the doctor later that day.  She told me I was probably really dehydrated.  I've been drinking a couple of cups of hot green tea every day for the past 2.5 weeks (about the same amount of time that I've been feeling this way) and since green tea is a diuretic mixed with the little bit of caffeine in it that will also dehydrate you....makes sense.  I haven't been willing to give up the green tea though.  It's a nice treat when it's cold and nothing is warming me up.  But I've been trying to be more diligent about drinking even more water.  But because of that and the fall, I've been a little skittish about getting back out there.  I know I need to get over that asap.  AND I have a treadmill in my spare bedroom so really...no excuses.  I bruised my knee and my elbow pretty bad with my fall.  But...I'll live :)

I'm not giving up.  I'm just being realistic.  I know I still have 30lbs to reach my goal and I absolutely plan on getting there.  However, I think I'm going to allow myself to enjoy the holidays (without getting too crazy) ...until December 26 and then it's time to say goodbye to the carbs.  I'm not waiting until Jan 1st.  I'm not waiting until a Monday.  The day after Christmas, I will go on a liquid diet for several days and restart my body.  And I'm taking my running shoes on the cruise with me and hoping that I can make myself get up and take advantage of the change of scenery (and weather) while I jog.

So that's my plan on getting through the holidays.  I'm sure it's not as good as others and I'm sure others are much stronger than I am but I think this is how it's going to have to be.

What are your plans to get through the holidays?  They are tough aren't they??  Not like we can lock ourselves away for the whole month. Oh yeh....I definitely forgot to take my progress pictures in November (I blame it on the move).  So I'll just have to do December....which may not be very good.  EEk.

Posted by Melissa Smith at 9:06 AM